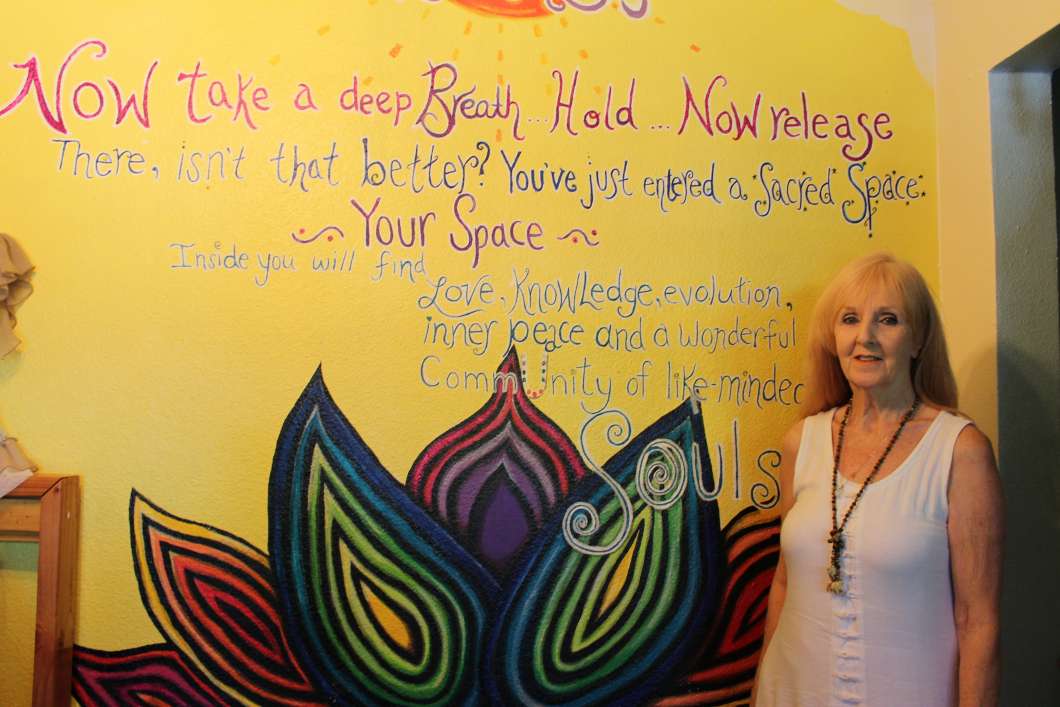 For nearly 10 years the Community Center 729 in Orlando has been a place of yoga, meditation and spiritual retreat. Founder Patricia Roddis has another mission too, which is helping the homeless.

Roddis started the Non-profit Community Center 729 in 2007 as a place to explore spirituality. The center, just off of North Mills Avenue, offers classes in yoga, meditation and spiritual development.

Roddis also helps the homeless by providing them with food, clean clothes and other essentials. said Roddis.

“It came down to ID’s, steeled toed shoes, and resumes,” said Roddis.

“And that pretty much summed up what was the difference between someone getting a job and not.”

The center always  has clean clothes and can help with food when it is needed.

“If I want to really sum up the center that is one of the amazing things about it, I can put out a news letter saying that this is what we’re wanting [items for people in need] and it floods in,” said Roddis.

The center holds meditation classes around every night, and yoga classes every other night at the center, and serves all walks of life.