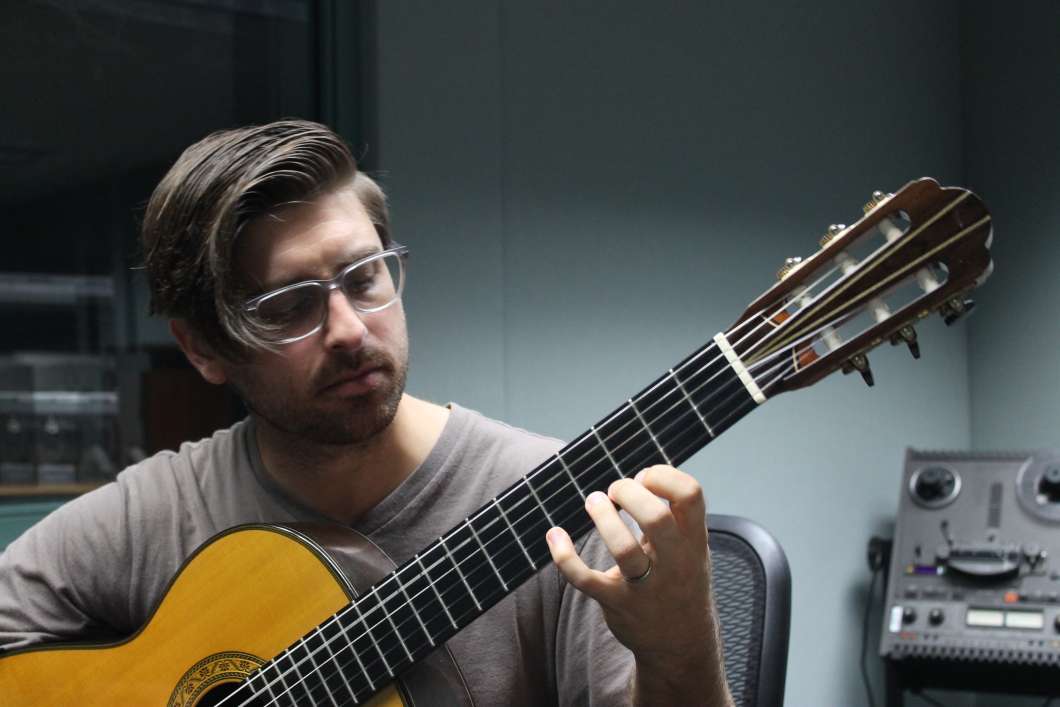 Orlando composer, conductor and performer Chris Belt is on the leading edge of contemporary classical music. Belt joined Intersection to perform a couple songs on his guitar and to talk about finding music in unlikely places, like the leaves of a plant.

“There is a long tradition in 20th century music of using house plants,” says Belt.

“John Cage wrote a piece for a cactus,” he says.

“You put a contact microphone on [the cactus] and you pluck the spines of the cactus and it makes a very percussive sound.”

Belt says the piece is very meditative and musically effective.

Belt also plays in the Accidental Music Festival, which is a “festival for contemporary classical avant-garde and experimental music” founded in 2011.

This interview first aired on Intersection in August 2017