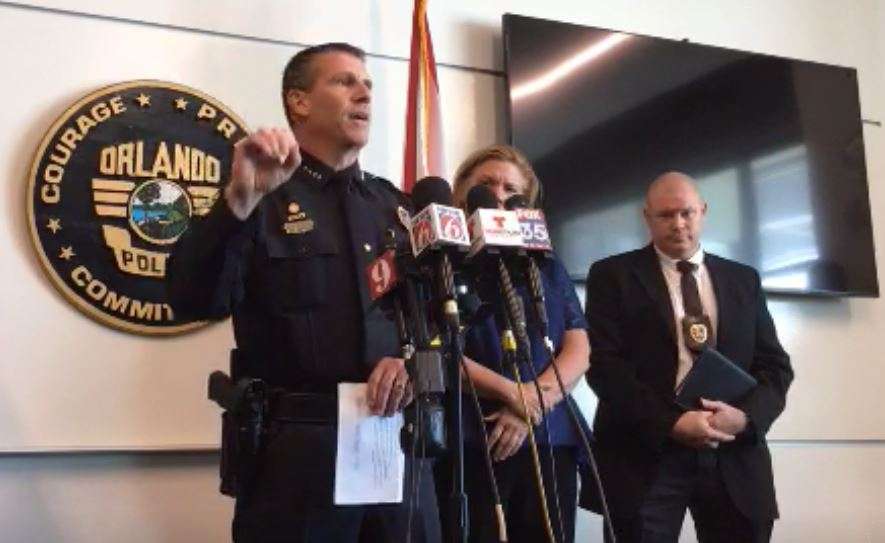 The Department of Children and Families has shut down Little Miracles Academy, the Orlando day care where 3 year old Myles Hill was found dead in a van Monday evening. At a press, conference the day care’s co-owner offered a tearful apology and asked for forgiveness, but Myles Hill’s family say they want answers.

Police said he had been in the van for 12 hours. The driver, 51 year old Deborah Denise St. Charles, has been arrested and charged with aggravated manslaughter of a child.

How could a three year old be left in a hot van all day?

Jennifer Grant with the Early Learning Coalition of Seminole County and Jack Levine, founder of the 4 Generations Institute and former president of the Voices for Florida’s Children, a statewide advocacy network joined Intersection to talk about oversight.

Grant said there is a log that is required by law for the driver to record when they picked up and drop off a child, and two individuals do a sweep and sign off on the log.

“A checklist is a great idea, and it is incorporated in law. Tragically in this particular situation I don’t think that was followed,” she said.

“Putting the burden on the parent alone is not going to answer the question, but just remember remediation, failure are very expensive.”