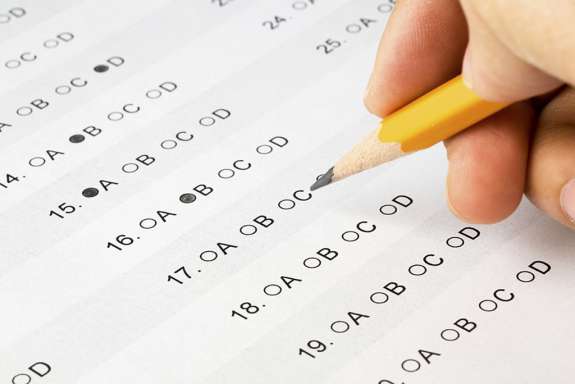 More kids aged 5-10 get arrested in Orange and Osceola Counties than any other county in Florida. That’s according to public defender Robert Wesley, who says more of those arrests are happening during the school year than in the summer months.

Troubled kids are being turned over to school resource officers rather than counselors or psychologists, and Wesley wants to know why.

Later in the program, Orange County Public Schools superintendent Barbara Jenkins joins intersection to talk about how the Florida Standards Assessment test went in her district. That’s after the statewide roll out of the new test was met with computer glitches and protests from some parents and teachers.   We’ll also hear from Cindy Hamilton of Opt Out Orlando- a group of parents opposed to high stakes testing.