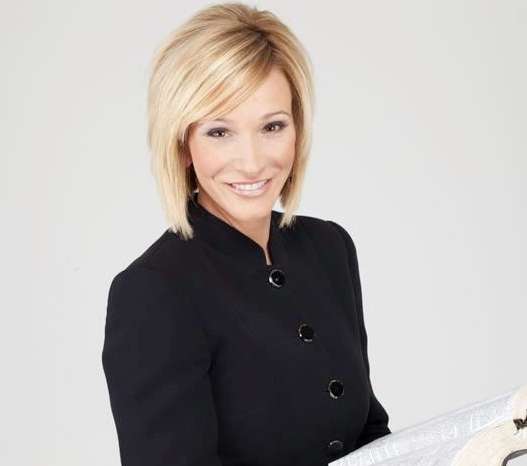 One of the attendees at the inauguration is Apopka preacher Paula White. White’s a friend of the president elect:  Politico described her as his “God Whisperer”. We talk to 90.7’s Amy Green and religion writer Mark Pinsky about their reporting on Paula White and what kind of influence she could wield on the next president.