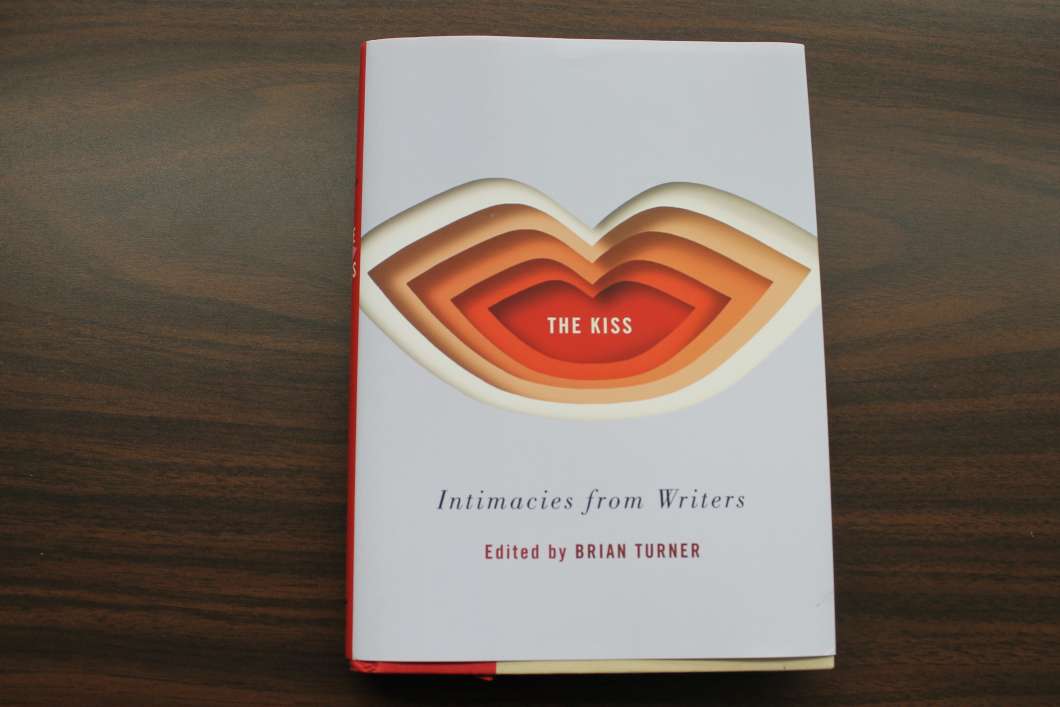 Brian Turner is best known for his war poetry and his memoir, which details his time as a US Army sergeant in Iraq. With his latest book though, he switches gears.

The Kiss- Intimacies from Writers– is an anthology of essays, stories, poems, and graphic memoirs, focused on the “deeply human act of kissing.”

The Orlando based poet heads up the MFA program at Sierra Nevada College, and he spoke to Intersection from Ireland, where he’s the inaugural John Montague International Poetry fellow.

He says The Kiss is also a collaboration with his wife, the late Ilyse Kuznetz.

“A couple years back in 2014, that’s when the idea initially came to me. I think Ilyse and I actually thought it up together,” says Turner.

He says Kuznetz was undergoing treatment for cancer, and frustrations over the laws around medical marijuana inspired her essay  The Secret Kiss, which is part of the anthology.

“There’s a sense of social justice to it, how do we care for people in pain and dealing with significant illness,” says Turner.

He says seeing the book in print is “bittersweet, because she’s not here to see it.”

“But I am happy to see her work out in the world and hear people being moved by it.”

“In the Central Florida area there’s a massive jazz scene, and I think my mind had to shift from language to music,” he says.