Intersection: Bob McDonald On How To Get Veteran Homelessness To Zero 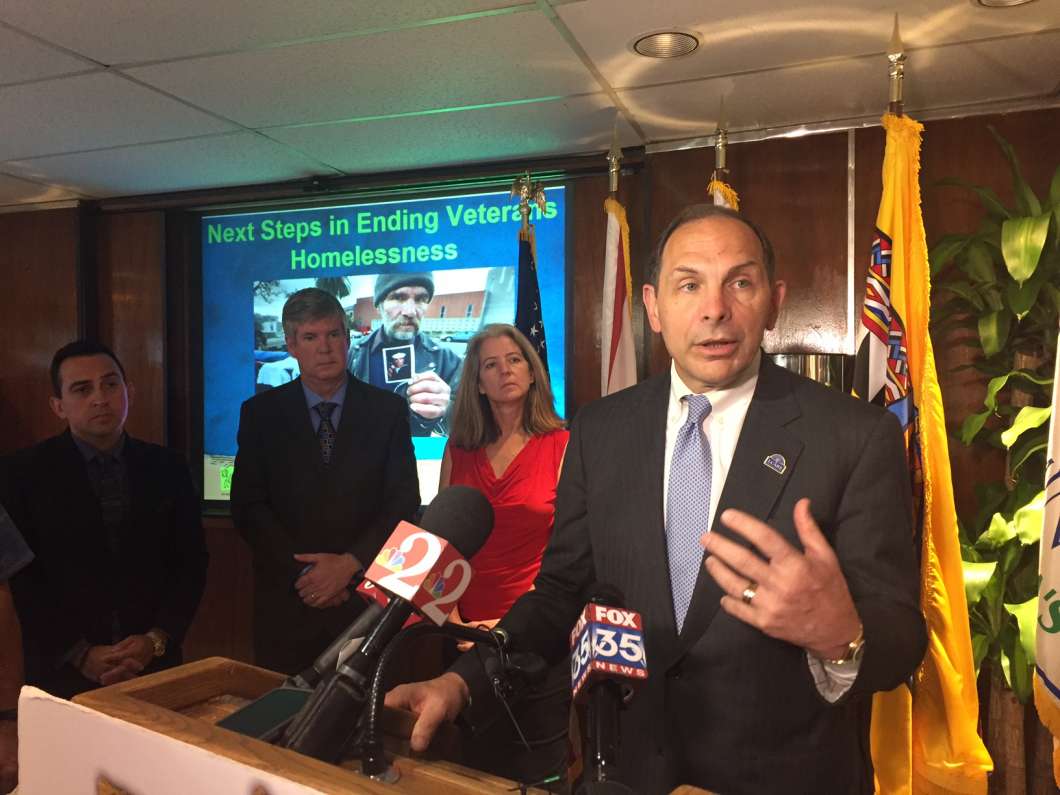 MCDONALD: Well, frankly, because Orlando has already been cited as ending chronic veteran homelessness, Orlando is ahead of Tampa. But what I see going on in Tampa is very similar. Let me describe some of the things. No. 1, the community involvement, communing engagement. Ending veteran homelessness is a team sport. You gotta have all leaders of government working together, all people, bring all agencies of government and the private sector.

ABORAYA: You talked about taking best practices, what is Orlando’s best practice that maybe you’re gonna be taken to other communities across the country?

MCDONALD: The thing I think unique in Orlando is that strength of community involvement, community engagement. I saw that firsthand when I came here to the Medical Center and I saw the Lake Nona campus that Tavistock has put together. We’ve got Johnson and Johnson, you’ve got a great University of Central Florida medical school, and others all working together to bring state of the art medicine and medical innovation to Central Florida. That kind of collaboration, that kind of innovation that comes from it, is unusual. And this community is to be congratulated for that.

ABORAYA: You’ve personally been to Los Angeles, to Skid Row, which has the highest a homeless population in the country are homeless veterans. What can Orlando teach Los Angeles, and what can Los Angeles teach Orlando?

MCDONALD: I think an important thing to look at for both Los Angeles, for Tampa, for Orlando is their warm weather climates. They’re places people like me, when I retired from the Procter & Gamble, wanted to come live. As a result of that, most of these locations will see an influx of homeless veterans in the winter time. When I was doing my Point-in-Time count in Los Angeles the last two years, I saw veterans living in their cars and license plates from all over the country. As a result of that, you have to have a surge capacity. … So if there was one thing both communities can teach each other, it’s the sense of communicating together. I’ve seen that happen. But they both suffer from great climate and a great place people want to live.

ABORAYA: Now you talked about that surge, I imagine it might be a tough sell to build capacity when it’s not gonna be used maybe 6 months of the year. How do you handle those sort of questions from a logistical, maybe you know funding question?

MCDONALD: Well, it’s a great question. The good news and bad news is that veterans are somewhat of a small segment of the homeless population, so if a veteran doesn’t live in a residence, you could have another homeless person other homeless family live there.

MCDONALD: We’ve rebounded to such a low level now, less than 40,000 nationally, that we really have a list of names. You get to know who these people are, and then you have to customize a program for each one of them. But that customization becomes incredibly important, because the only way you’re gonna get the man off the street, get them the care that they need, is by knowing them and customizing a program for them.

ABORAYA: How do you maybe reach people who don’t want to be reached?

MCDONALD: That’s a challenge. That’s a role for people like David [Williams], who we met this morning. He was a homeless veteran, he now no longer is. I met a young man in Tucson, Arizona who lived in the desert. He didn’t want to be around people who don’t want to command of the desert. It was another veteran that talked him into coming in, and now he’s a peer counselor at the VA going out in the desert convincing other veterans to come in. Sometimes it’s a veteran, the veteran connection, it creates trust. That’s why it’s so important that we have so many veterans working at the VA because they have trust. That’s why it’s important I’m a veteran.