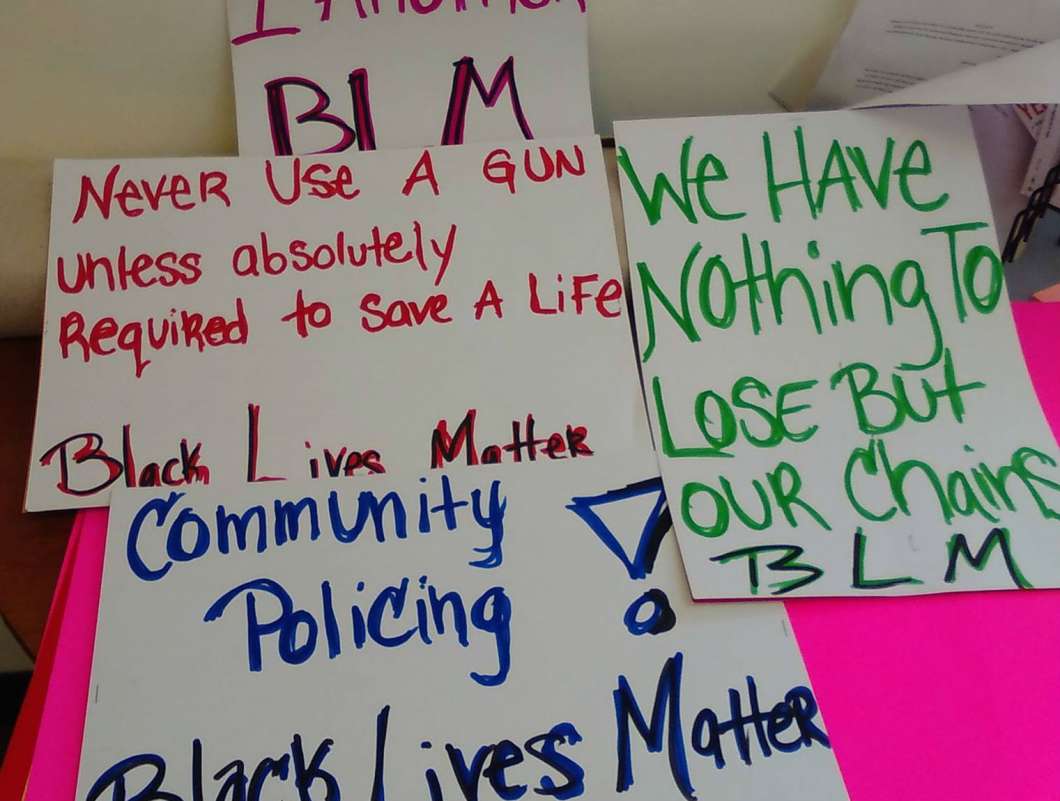 Friday night, Black Lives Matter holds a rally for the Pine Hills community and others in Orlando affected by crime.

The sheriff’s office and Orlando police are working to tackle crime in Pine Hills after launching operation RISE, which they say has led to 187 arrests and taken dozens of guns off the streets.

Stetia Allen is one of the organizers of the rally this evening. She says law enforcement has to have the backing of the community to really make a difference.

She began the conversation by explaining how her family’s home was the target this week of vandalism and hateful graffiti.