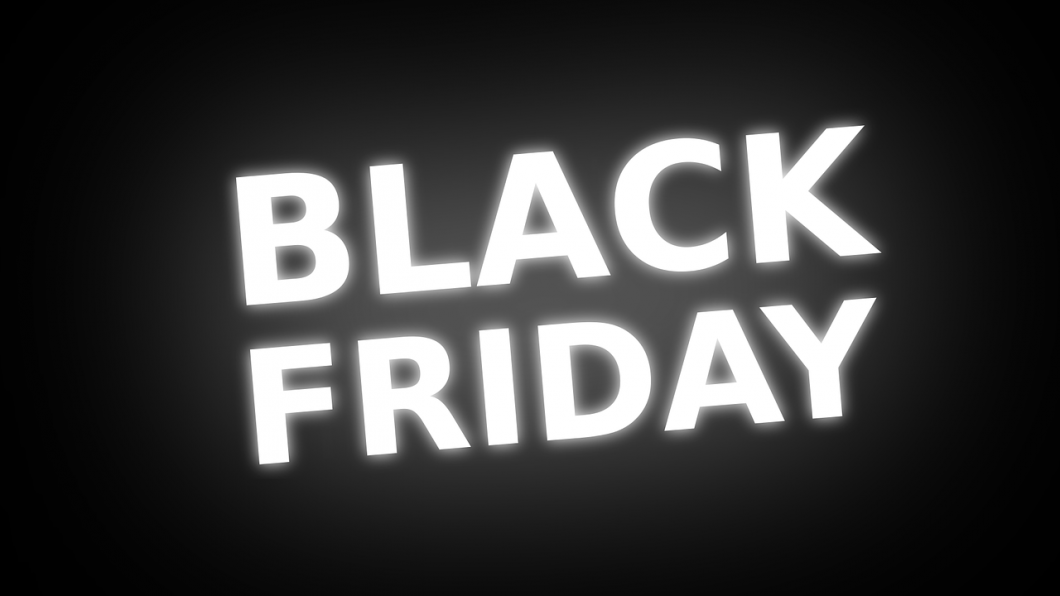 While online retail giants like Amazon have taken a bite out of the foot traffic at brick and mortar stores in recent years, Black Friday still marks the start of the holiday shopping season. And for shoppers who venture out, it’s an event.

“They started doing those Thanksgiving sales back in about 2010, 2011,” says Orlando Sentinel retail and restaurant reporter Kyle Arnold.

“That trend has really kind of dropped in the last two or three years. Stores are still doing it, and they’re still offering the same sales, but people aren’t lining up in the same way,” says Arnold.

He explains some stores are doing new things to get customers away from their screens and in the doors.

“There’s one store at Altamonte Mall, I thought was really fascinating. BoxLunch, they sell pop culture merchandise, they’re going to give people a Lyft certificate, or a code on Lyft that will give you a fifteen dollar voucher that you can go from your home to the mall.”

Black Friday shopping can be a challenge, but what’s it like to be working in retail that day? We return to a conversation with two veterans of the retail industry, Hector Cordova and Taylor Durkin, that first aired on Intersection in 2015.

“Keeping hydrated is really tough. I’ve had associates that have passed out because they didn’t have enough water, there’s hordes of people and they just drop. Then even getting to them is tough because you have to get through crowds of people.”

And after Black Friday- there’s small business Saturday. Over the past month the Winter Park Chamber of Commerce has been gearing up for the day with a free store promoting the event.

“We think it’s great that as the world becomes more globalized, and there’s more the same of this store in another country as it is in another town, another state, small businesses are able to offer something unique and special, particularly at the holidays,” says Betsy Gardner Eckbert, president and CEO of the Winter Park Chamber of Commerce.