Intersection Best of: Peer Support for First Responders in Crisis 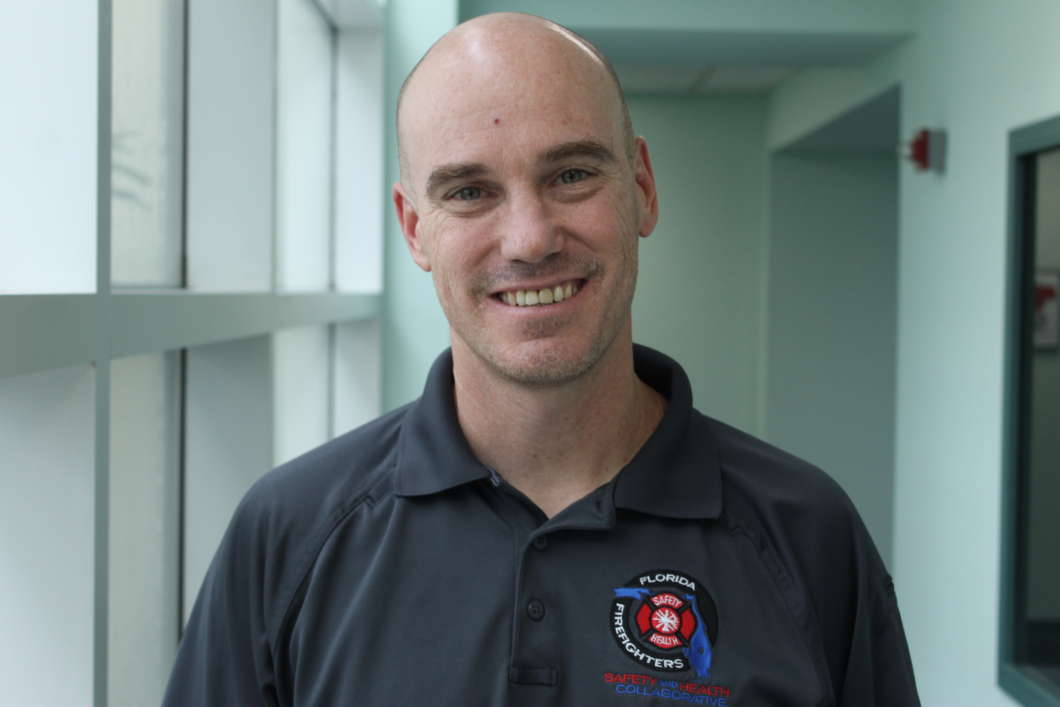 When Jeff Orrange learned about the statistics on first responders taking their own lives, he said he was staggered. More first responders die by suicide than in the line of duty. Now Orrange and others are working to change the equation.

“We decided that we didn’t want to wait for a directive to come out, and we wanted to see what we could do to get ahead of it,” he tells 90.7’s Matthew Peddie.

“Through that, the members really kind of took this on, and they were the ones that propelled this thing forward through taking care of each other.”

Orrange is a lieutenant paramedic with the Orlando fire department and the statewide peer team coordinator for the Florida Firefighter Safety & Health Collaborative.  The collaborative is set up to help firefighters reach out to fellow firefighters to get the mental health support they need.

He says it’s been a learning process for firefighters and for management.

“You can see a broken arm, so you know that somebody’s in need. But you can’t always see that mental injury. When you can’t see it, it’s hard to wrap your head around if you’ve never been through it as well. So the education process is not just for the peer supporters, it has to be for the senior leadership. They have to grasp onto it.”

He says the peer support network represents a culture shift in the way first responders deal with the challenges of the job.

“Those things are really starting to shift. We’re really seeing a shift and it’s amazing to watch.”