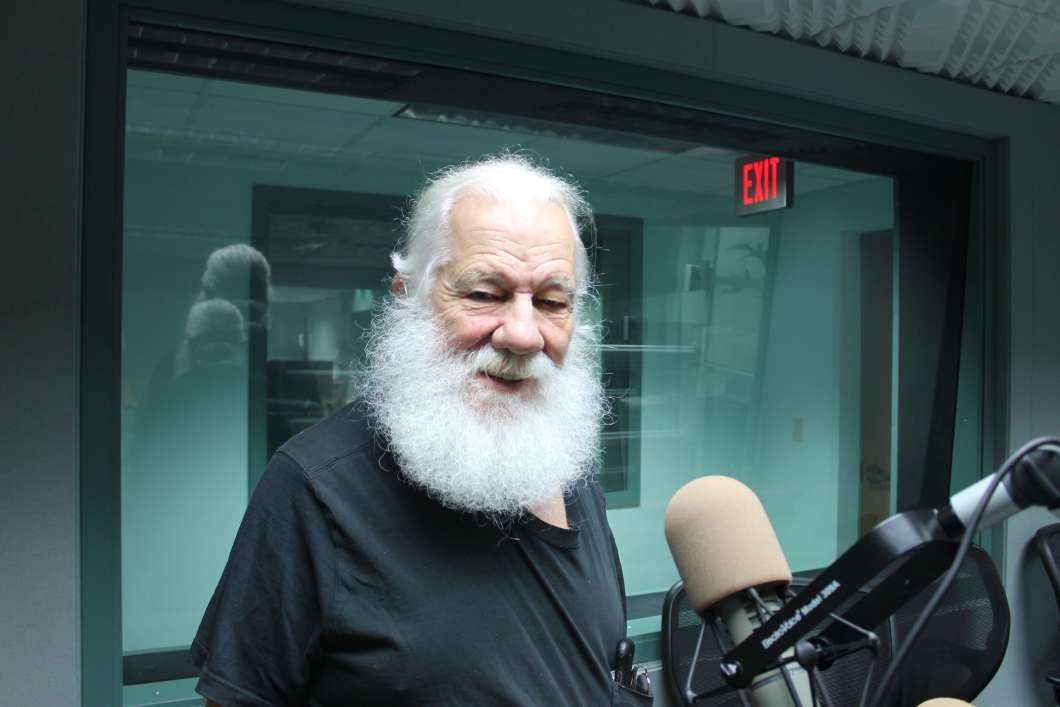 David Eakin has a flowing white beard and hair, and every December since 1992 he’s worn the red suit and listened to kids recite their Christmas wishlists.

Eakin’s been Santa at offices, theme parks and stores. This week you might have seen him at the University of Central Florida’s Light Up UCF event.

After nearly a quarter century in the role, Eakin’s seen toys come and go and come back around again.

“My favorite one of all time, though, is somebody asked me this just the other day, a little eight year old boy wanted a party boat!” says Eakin.

“He was very specific about it, he wanted a party boat big enough to hold 11 people. Apparently he had a guest list.”

He says the toughest requests from kids, though, aren’t about material things.

“Those are really hard questions to answer.”

And although he’s heard thousands of kids recite their wish lists, the job still brings him joy. Eakin stops by our studio to chat about what it takes to put on the red suit, Christmas after Christmas.