Intersection: Behind The Curtain Of The Central Florida Theater Scene 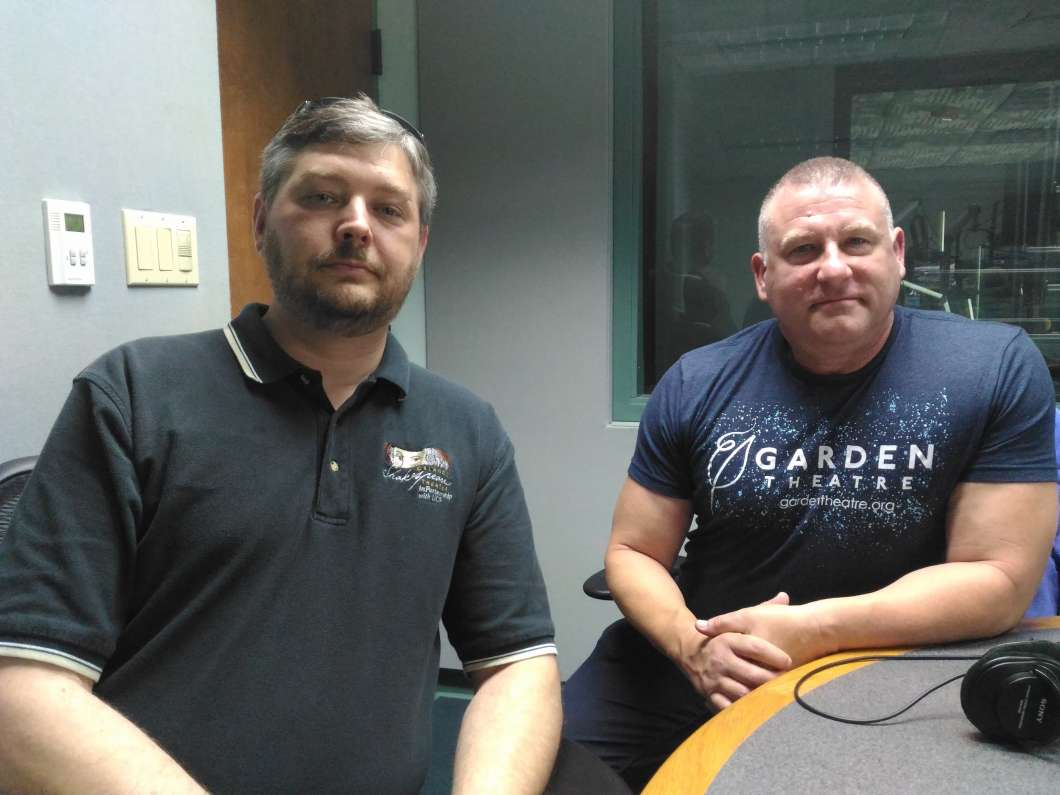 The Orlando Shakespeare Theater is selling 360 degree seating for an upcoming musical, and the Garden Theatre in Winter Garden is putting on a southern gothic drama with a plot that revolves around an elephant.

The Garden Theatre will showcase A Tennessee Walk, a play Anderson wrote.

“It’s very southern gothic, it actually is based on the true story of Murderous Mary who was an elephant in Tennessee that was hung for murder,” Anderson said.

He said the elephant is never actually seen on stage.

“So having that element [the elephant] being a huge part of the play is tricky for the director and the designer to, you know, how do you represent the elephant without the elephant actually being there,” he said.

Albert said the Orlando Shakespeare Theater willpresent Man of La Mancha, starring David Maines, ‘in the round’ which is where the audience seating surrounds the stage.

“Normally where there would be scenery is now going to be audience seating. So it is an extra special experience for those patrons who want to purchase tickets for that section,” Albert said.

The Garden Theatre’s performance of A Tennessee Walk starts March 16, 2018; The Hunchback of Notre Dame starts on April 27, 2018, and Jesus Christ Superstar will start on September 8th and run through October 1st.