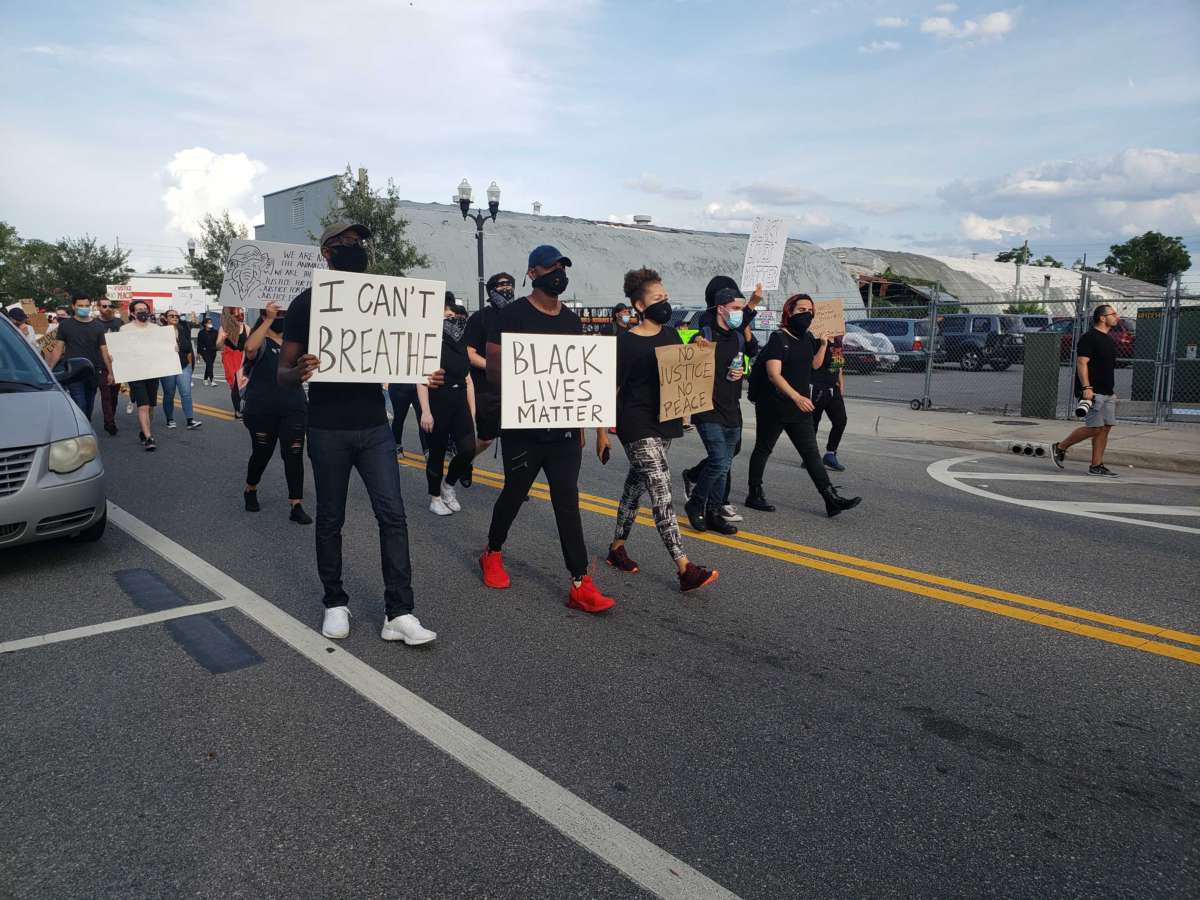 This week Florida’s education commissioner Richard Corcoran released an executive order telling school districts that they will have to open up brick and mortar campuses five days a week in fall.

The directive has superintendents scrambling to figure out how to reopen safely- and teachers worried about their health and the health of their students.

On this episode of Intersection, host Matthew Peddie talks to Elizabeth Albert with Volusia United Educators about the concerns of teachers in Volusia County.

Later in the show, journalist and activist TJ Legacy Cole discusses the protest movement and his perspective on police reform.

And Sherry Paramore of Elevate Orlando talks about fostering dialog between the young people her non-profit mentors and law enforcement, and how the Black Lives Matters movement is an opportunity for real change.