Intersection: Ask Me Another Will Be Back In Orlando 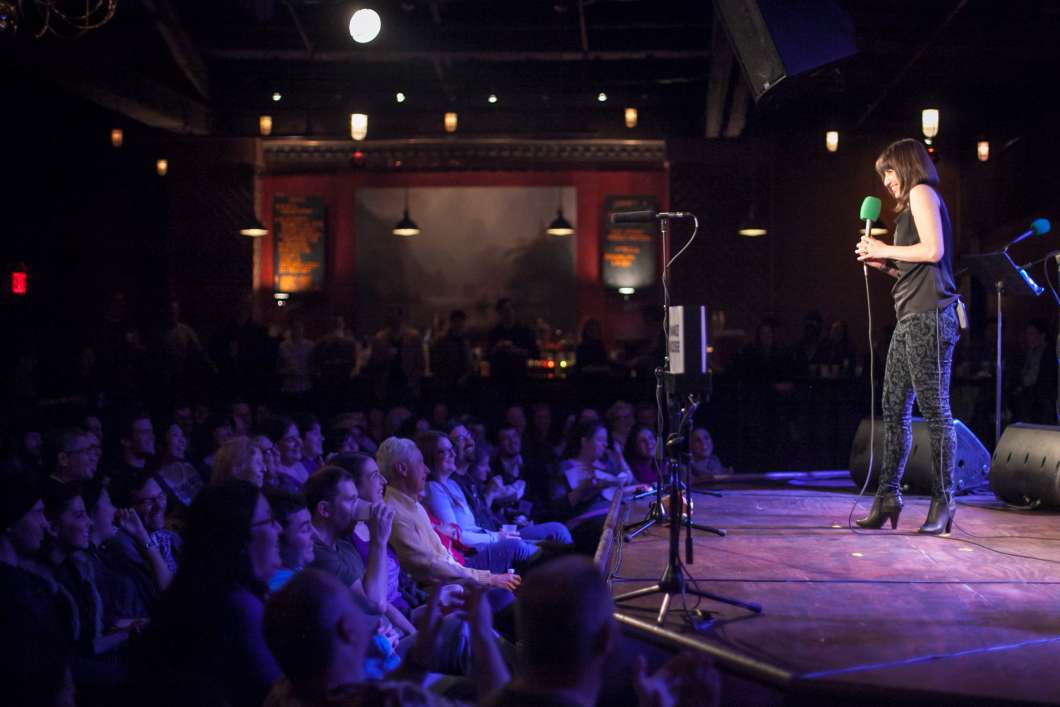 NPR’s Ask Me Another is one of the nerdiest game shows on the radio. So what do you have to do to get on the show? Host Ophira Eisenberg explains and Jonathan Coulton talks about how he comes up with the songs for Ask Me Another.

Eisenberg said its exciting to interact with the contestants.

“People are pretty fascinating and often bring so much hilarity and personality and just un-tapped genius until we get them in front of that podium under the spotlight,” Eisenberg said.

At the beginning of the start up of the show the producers wanted Coulton to improvise a song about the winner as a prize, Coulton said.

“I’m a pretty talented song writer but that’s a little too hard,” he said.

“We did it once and it was so excruciating that we decided to never do it again.”

Ask Me Another will be hosting an Orlando show at Hard Rock Live Orlando on October 19th. You can purchase tickets on wmfe.org.