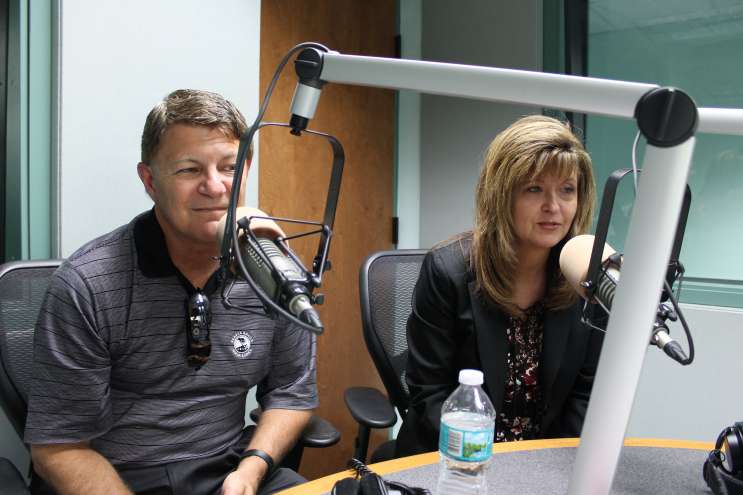 A summit to raise awareness about brain eating amoeba kicks off in Orlando this Friday. Steve and Shelly Smelski, whose son died from the amoeba in 2014, want to raise the profile of the rare disease. They say more research is needed to advance treatment of the disease.

The amoeba, Naegleri Fowleri, is found naturally in fresh water and is harmless if ingested.

But if water is forced up the nose, it can cause Primary Amoebic Meningitis, or PAM. That condition is almost always fatal.

Between 1962 and 2015, there were only 138 known infections due to the organism, according to the Centers for Disease Control and Prevention. Just three people survived.

The disease made national headlines last month when a South Florida teen became only the fourth known person in the U.S. to survive the infection in the last 50 years.

Steve and Shelly Smelski from Sanford started the Jordan Smelski foundation for Amoeba Awareness after the death of their son Jordan in 2014. They talk to 90.7’s Matthew Peddie about the deadly amoeba and the strides made in treatment.