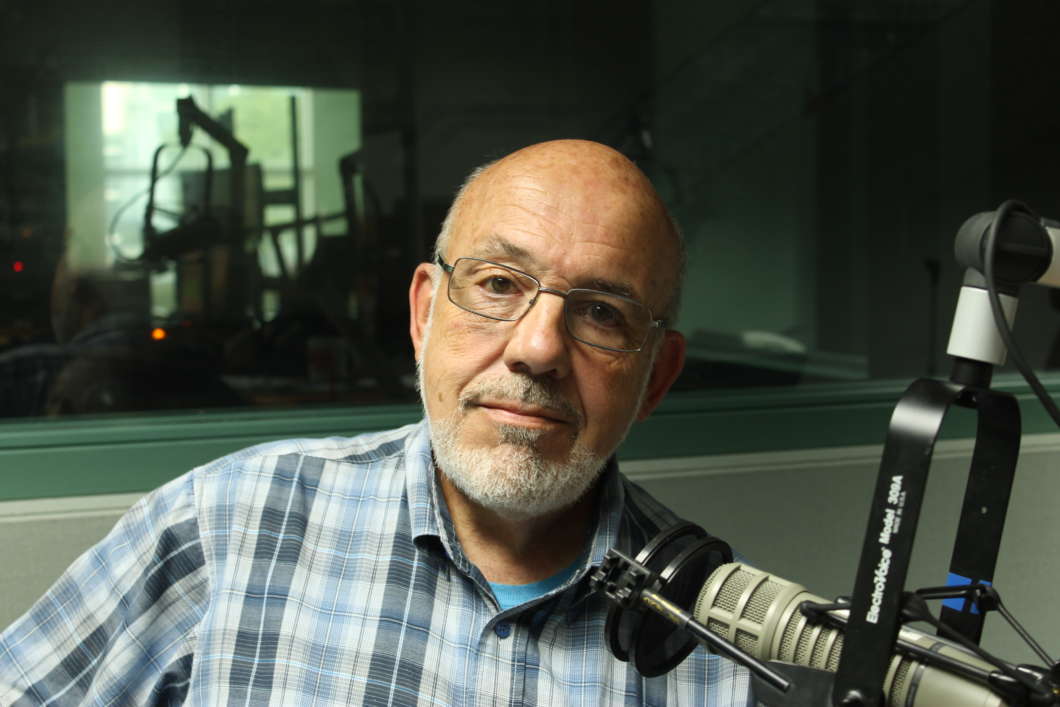 One of the winners in last tuesday’s mid-term elections wasn’t a candidate- but an amendment. Amendment 4 will restore the right to vote for people with felony convictions on completion of their sentences.

Previous constitutional amendments approved by Florida voters have not been implemented by the legislature, but supporters of this amendment say they worked hard to make sure it will be rolled out as intended.

“This does not, I repeat, this does not require legislative action to implement,” says Desmond Meade, executive of director of the Florida Rights Restoration Coalition.

The amendment passed with about 65% of the vote, and Meade says it feels ‘beyond great’ to know that this January, he and about 1.5 million other Floridians will once again be able to vote.

“You know, when I talk about how I feel, my heart just jumps thinking about that. Just a few years ago, my wife ran for office, and I couldn’t even vote for her,” says Meade.

“Now, if she decides to run again, I’m going to be the first person at the voting booth, making sure that I punch that ticket, you know? For my wife,” he says.

“We now serve as a shining example to the rest of the country, how we can make things happen when we organize along the lines of humanity and we’re able to transcend partisan bickering and racial discourse. This is a beautiful win-win situation for us right now,” says Meade.

Former felon Paul Heroux tells Intersection he’s happy the amendment passed, but he still has concerns about its implementation.

“Historically, the state of Florida, if it doesn’t like a constitutional amendment, can either ignore it, misinterpret it, or try to help it, like they’re trying to ‘help’ the medical marijuana amendment right now, with regard to smokeable, non-smokeable, dragging their feet,” he says.

Neil Volz, the Political Director for the Florida Rights Restoration Coalition says he’s confident the language of the amendment means those former felons, including himself, will get their voting rights restored.

“We know the language is tight. It states clearly that voting rights shall be restored on completion of the sentence. We learned a lot from the medical marijuana amendment,” says Volz.

“It’s the largest re-enfranchisement in one state’s history, and the fifth largest in the history of our country. It’s a big deal,” says Volz.