Intersection: After Seven Years On The Streets, A Welcome Home 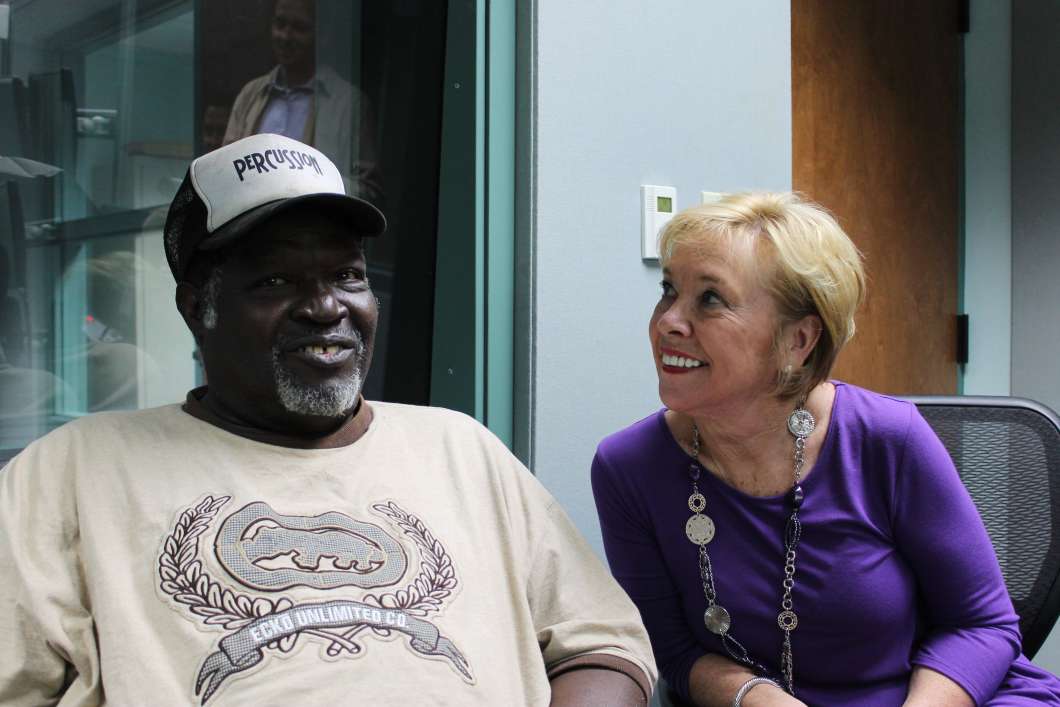 Back in November, the Central Florida Commission on homelessness began a push to get 129 people in permanent housing.

The money and resources to place these people in homes is there, but the challenge has been finding accomodation in a tight housing market.

“We would find and identify people like Andrew [Williams], identify a case manager to work with them, but there were no homes.”

“We said, why don’t we go to the community, and say, this is the piece that we’re missing that really could move someone into a home. We need one bedroom or studio apartments,” says Lauten.

Andrew Williams recently moved into his own home through the Welcome Home project after spending seven years on the streets, living in the woods and under bridges.

Williams tells Intersection he’s back in contact with his family since he was housed.

“When I was homeless, I wasn’t able to do anything,” says Williams.

“But now I talk to my son, my daughters, my granddaughters and grandsons. I even hung out with my great-grandchildren,” he says.

“We even ate butter pecan icecream together! Who would ever have thought they would actually allow me back in their lives after so many years of being absent.”