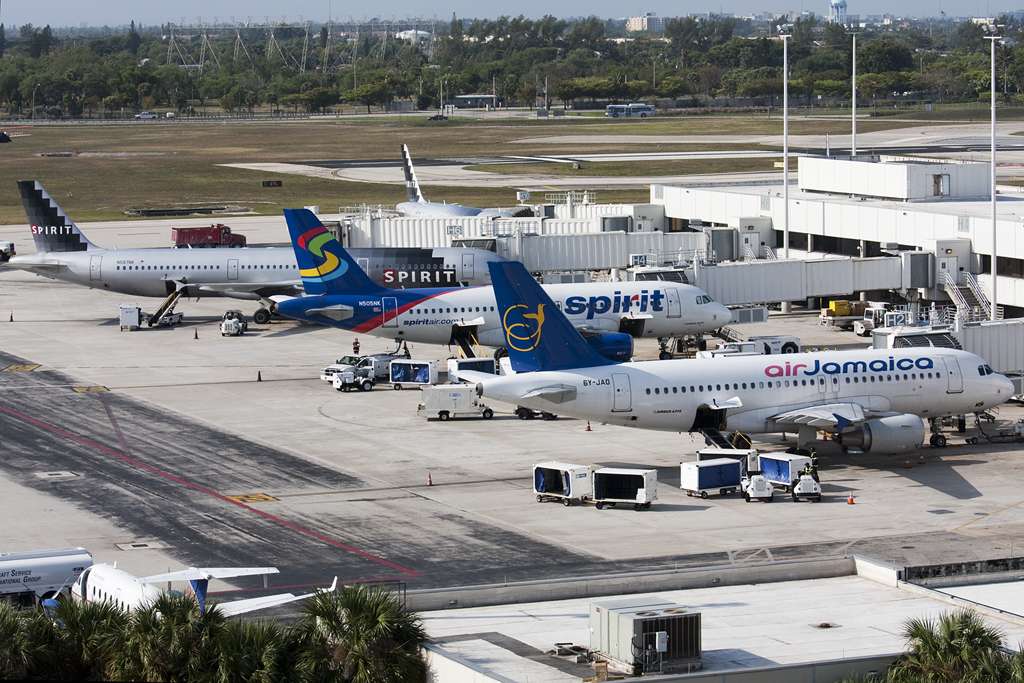 Five people were killed a week ago when a shooter opened fire in the baggage claim of Fort Lauderdale International Airport. The FBI says its initial investigation found no ties to terrorism, or indications that the accused gunman, Esteban Santiago, was working with anyone else when he carried out the attack.

But there are questions about how Santiago was able to get his gun back after he was sent for a mental evaluation in Alaska last year.

So what does this incident say about attitudes to mental health and how it ties in with gun regulations?

Is there a mental health crisis in Florida? And how will this shooting shape the legislation that lawmakers bring to Tallahassee this year?

We’re joined by Eric Welch, he’s the executive director of the National Alliance on Mental Illness Greater Orlando (NAMI) and Rosemary Steinbach, the volunteer president of the organization. Also joining the program Trimmel Gomes, host of The Rotunda podcast from Tallahassee.