Intersection: A Supreme Court Nomination During A Presidential Election 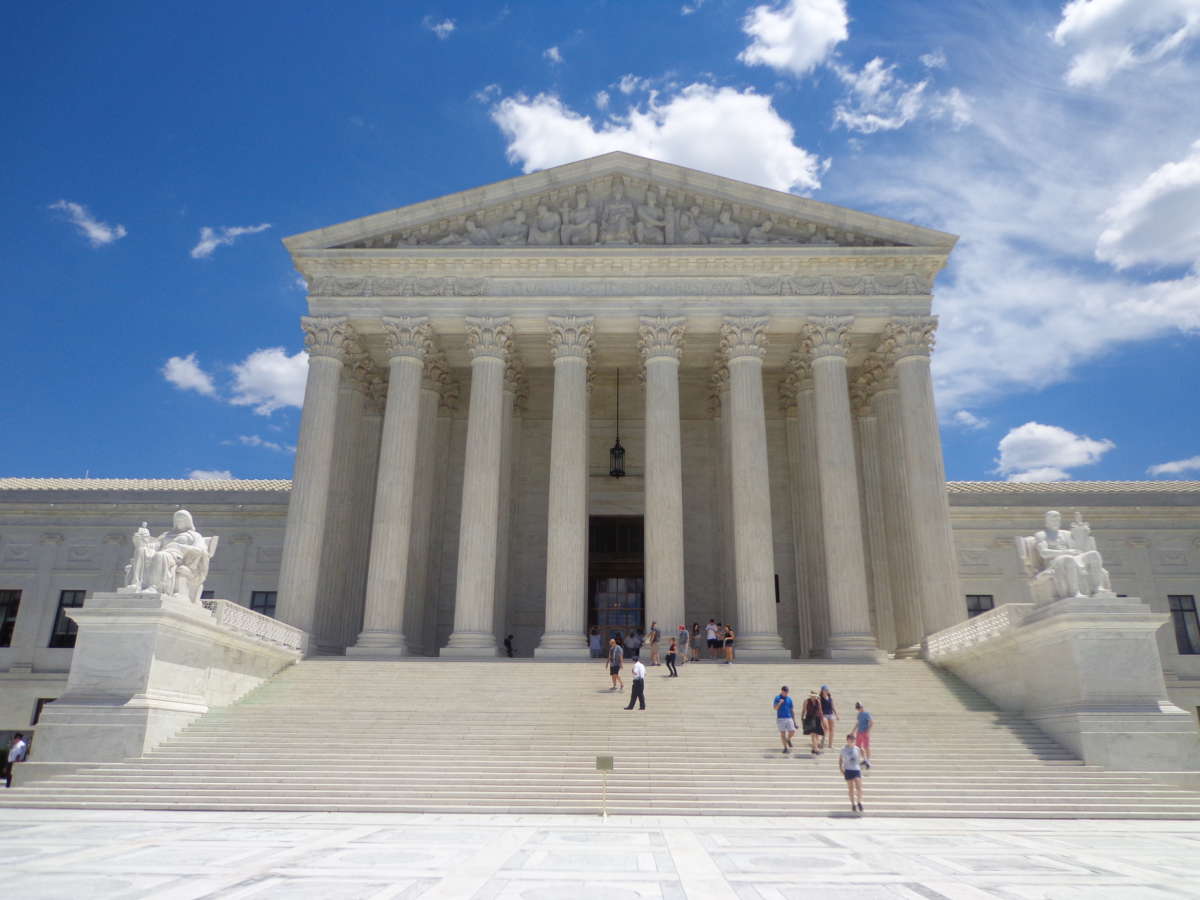 The US Supreme Court. Photo credit: Yellow3467 via Wikimedia Commons

Republicans in the Senate Judiciary Committee have voted to advance the US Supreme Court nomination of Judge Amy Coney Barrett.

The vote Thursday morning came early- after Democrats on the committee boycotted the vote.

Barrett is expected to be confirmed by the Senate- and if she does it will be one of the fastest confirmations in the history of the supreme court.

Joining Intersection to talk about this nomination process during a highly polarized presidential election is Stetson University College of Law Professor Louis Virelli.