Intersection: A Look At Florida Politics 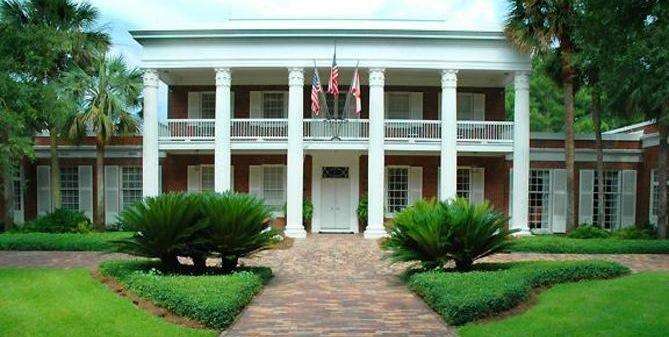 Over the thanksgiving holiday, John Morgan said he would not seek the Democratic nomination for Governor, ending months of speculation he might jump into the race.

Batchelor said Morgan leaving the democratic party and race surprised him. He said Morgan is a very big fundraiser for democratic nominees, which could impact future candidates.

“He’s a big democratic contributor, so basically to say I’m leaving the party maybe not even going to be a contributor is a substantial impact,” he said.

Carmody said Morgan posed a celebrity candidate potential if he were to run for governor. “I think the democrats are probably breathing a bigger sigh of relief,” he said.

With Rick Scott will be terming out of his Florida Governor position, it makes him a potential candidate for a senate position. Carmody said Scott would make a great candidate for senate.

“Regardless of your party affiliation or disposition it’s hard to argue with him being a successful governor now,” Carmody said. “He’s had a good eight years so he’s going to be formidable in a state wide campaign.”

Batchelor said as for funding the senate race, Bill Nelson may be able to raise just enough but Scott could easily raise more.

“Bill as the incumbent senior U.S. senator and having been around for a long time as a congress person, commissioner of insurance, state legislator,” he said

“He’s got a great network I think, and he will be able to raise the money necessary I think but he will never raise what Scott and the independent packs will raise.”