Intersection: A Closer Look At PTSD And First Responders 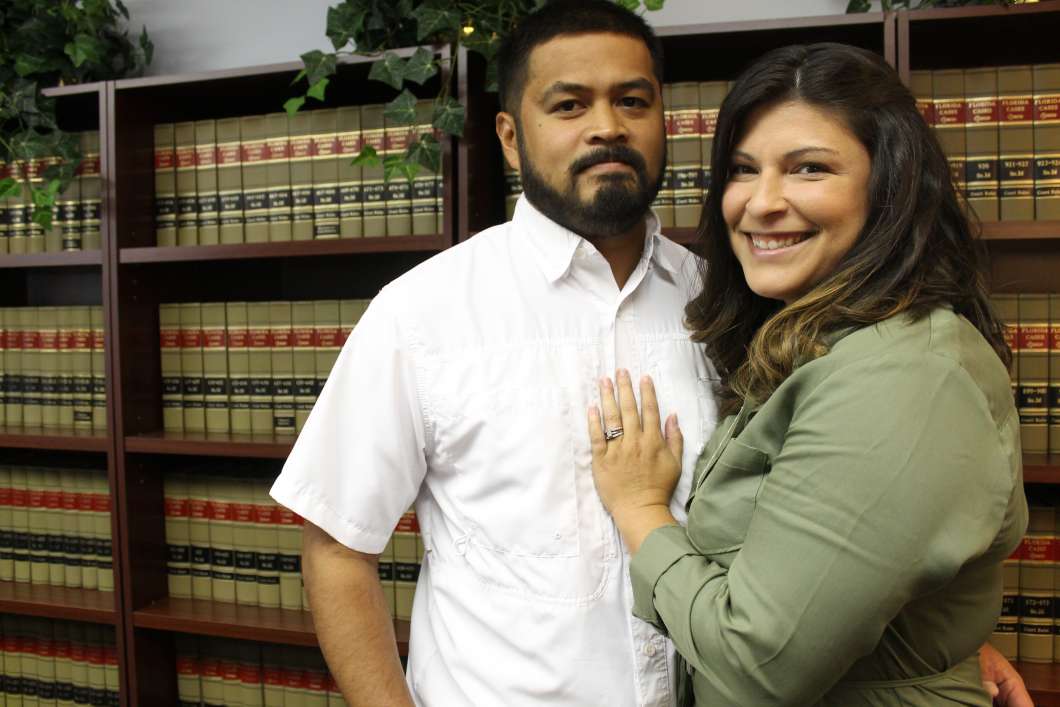 In the aftermath of the Parkland school shooting, there’s new urgency to get the legislation passed. The bill has now been passed by both chambers of the Florida legislature.

90.7’s Abe Aboraya and ProPublica senior editor Charles Ornstein join Intersection to talk about a special reporting project to explore the impact of PTSD on police, firefighters, EMTs and paramedics.

“The issue is that some of these mass shootings in the US are coming to resemble what you may see overseas in battles,” says Ornstein.

“What police encounter, whether it’s a large number of children who are affected, or just unbelievably gruesome scenes, or just the cumulative effect of so-called bad calls,” he says.

First responders are often the first to see these things, “and it’s hard to get that out of your mind,” says Ornstein.

Aboraya says in Florida first responders get medical coverage for PTSD, but they can only get lost wages covered if they have a physical injury.

“I think the sort of poster child for this has become Gerry Realin, who was one of the first responders to Pulse,” says Aboraya.

Realin was on the Orlando Police hazmat team that worked in the nightclub the day after the shooting. The experience left him unable to work, and eventually he was able to get a disability pension. But he also sued the city for lost wages.

“The judge ruled that there was no disputing he was disabled from PTSD,” says Aboraya,

“Had he sustained even ‘a minor’ accompanying physical injury, he would be entitled to that benefit, but basically a judge wrote that in order to change this, it requires action by the legislature should they deem it necessary, and that’s sort of where we’re at today.”

The ProPublica reporting project includes a call out to first responders and their families.

“Instead of announcing what you’re working on when you have your final stories that you’re ready to publish, we’re telling the world what it is that we’re working on and we’re asking for their help,” says Ornstein.