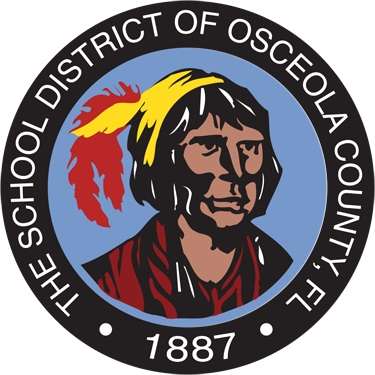 Evacuees from Puerto Rico and other islands affected by recent hurricanes are coming to the United States to continue school. Kelvin Soto, the Chair of the Osceola County School Board, joined Intersection to talk about the displaced students enrolling in the Osceola county school district.

Soto said Osceola county could see 2,000 new students from the island enrolling as families relocate to Florida after Hurricane Maria.

The county has already enrolled more than 130 students who were affected by the last three hurricanes.

“We feel comfortable that we will be able to take on the students that we expect to receive,” Soto said.

Going to school in Florida is going to be a significant adjustment for Puerto Rican students, but “we also understand the culture and how to communicate with the parents and the students,” said Soto.

“So that they can normalize and become acclimated to their new surroundings in Osceola county.”

“The requests that are being made by the school districts are very reasonable,” he said.

“Basically, give us a little more time when we get a full time enrollment count, can we have a little bit more time because that is the count that is used for funding.”

Education reporting on 90.7 is supported in part by Helios Education Foundation.