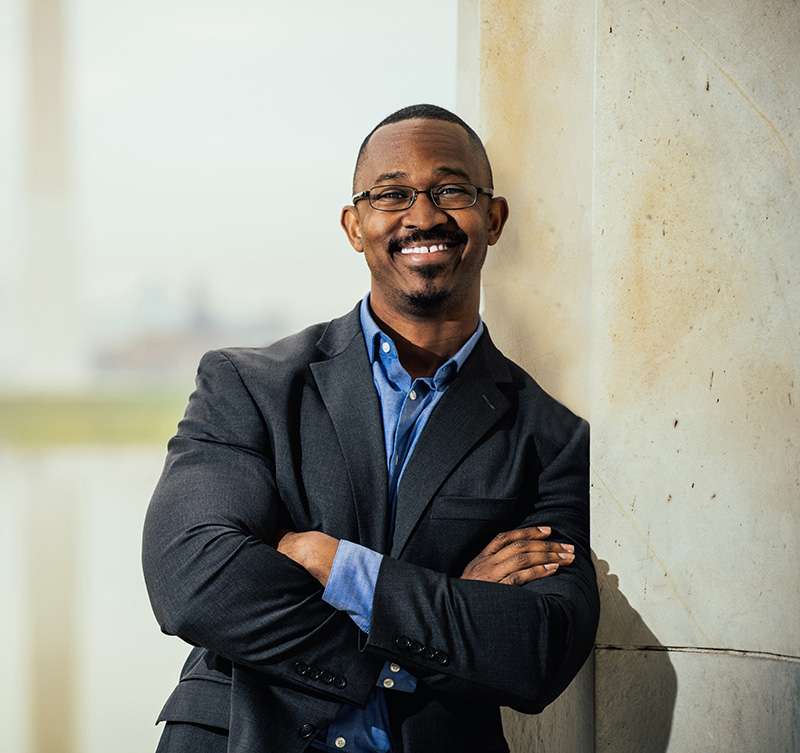 Joshua Johnson, host of 1A

On January 2nd NPR’s new show 1A launches. It takes over from the Diane Rehm show.  WAMU says the show “will take a deep and unflinching look at America, bringing context and insight to stories unfolding across the country and the world.”

Johnson joined us from WAMU in Washington to talk about building on the legacy of the Diane Rehm Show and reaching out to new audiences with his new show.