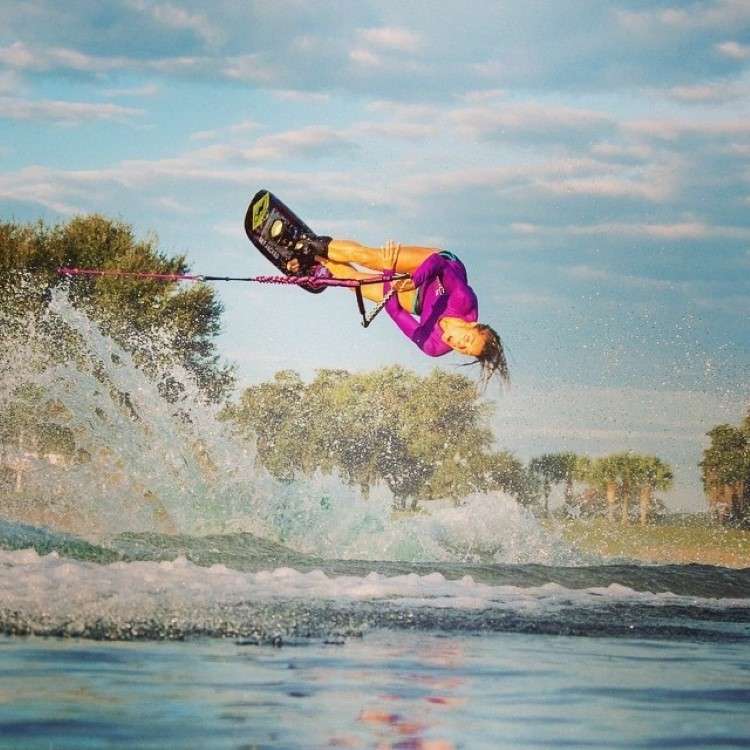 The Greater Orlando Sports Commission announced Wednesday that the International Waterski and Wakeboard Federation will hold its 2021 championships in Lake County next October.

More than 200 athletes representing 35 countries will compete on the man-made Sunset Lakes of Jack Travers Waterski School in Groveland.

Sports Commission President and CEO Jason Siegel says that by October visitors might be back to pre-pandemic numbers.

“Even without some of that visitation, the economic impact of hosting these international championships will be substantial,” Siegel says.

He estimates the impact for Lake County at 1-point-3 to 1-point-5 million dollars, not counting tax revenue.

They are prepared, he says, to play their role in the recovery.

“And we’ve been able to successfully host a number of them, whether it be in fishing or golf, and we’ve seen very good positive results,” he says.

In early December, for example, the Bassmaster Team Championship is coming to Leesburg. The pros will be fishing on the Harris Chain of Lakes.