International Space Station Is About To Get Crowded, And It’s Running Out Of Beds 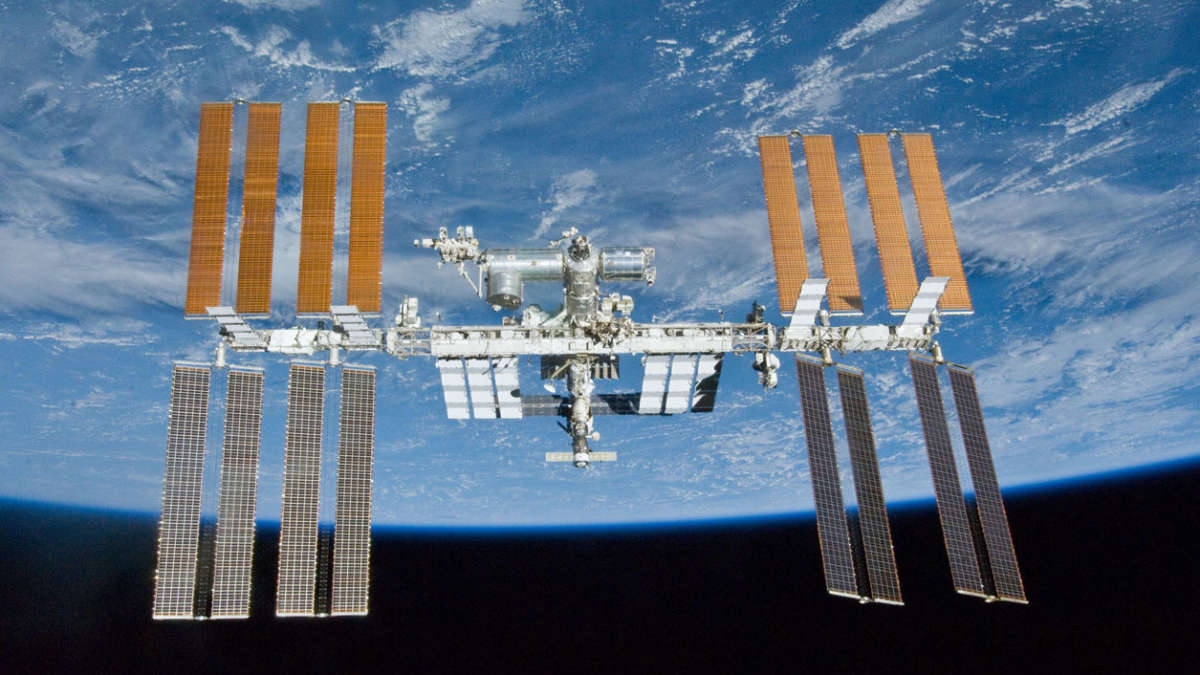 The International Space Station is larger than a football field. But with 11 people soon to be aboard, there aren't enough places for them all to sleep.

The International Space Station might be bigger than a football field, but it’s equipped with just seven permanent sleeping pods, each about the size of a phone booth. NASA has to get creative for those rare times when there are more people than beds.

When the four new crew members arrive, they’ll join seven already on board. Two astronauts will have to sleep in the docked SpaceX capsules. And that leaves two others without beds — but that’s not a problem. “The nice thing about sleeping in space is that just about anywhere can be your bedroom,” said NASA spokesman Dan Huot.

The four astronauts who arrived last November are scheduled to return to Earth next week. During this brief transition period, those two bedless crew members can pick wherever they want to call home.

“They’ll talk with the flight controllers and pick out spots on the station for the different astronauts to set up their own temporary stakeout location,” said Huot.

Figuring out sleeping arrangements isn’t a new problem for station astronauts. During space shuttle missions, there sometimes were more astronauts than bedrooms. Since astronauts float in the station, pretty much any surface — floor, ceiling or wall — can be a great place to roll out your sleeping bag.

“Sleeping in space was absolutely the best sleep I’ve ever had in my entire life,” said retired NASA astronaut Nicole Stott. She spent more than 100 days in orbit, in the space shuttle and the space station.

“I always slept on the ceiling because where else can you sleep on your ceiling? You float into that bag and you find your position, and I would not wake up until the alarm went off.”

The station has hosted up to 13 visiting space travelers, setting the record back in 2009.

In recent years, it has been home to only around a half-dozen astronauts at a time. With a packed crew, mission planners have to pay close attention to things like exercise schedules. Each astronaut is required to exercise a certain amount every day to prevent muscle and bone loss in orbit, which requires careful planning.

Astronauts Mike Massimino (left) and Michael Good are pictured in their sleeping bags, which are attached to the lockers of the Earth-orbiting space shuttle Atlantis in 2009. Courtesy NASA

One thing NASA isn’t worried about — bathrooms. A recent cargo launch sent a new toilet to the station, bringing the number of space commodes to three. “It’s a blessing that there are three toilets up there now for a crew of 11,” said Stott.

Having to figure out problems like sleeping arrangements and bathroom capacity for a larger crew is a sign that NASA is entering a new chapter for the International Space Station. The agency’s $6 billion Commercial Crew Program relies on private companies SpaceX and Boeing to launch astronauts to the station, ending a nearly decade-long gap of U.S. launches after the space shuttle program ended.

More launches mean more astronauts on board. “This really is where the evolutionary vision of ISS has always been heading,” said Amy Foster, a University of Central Florida professor and space historian.

“We’re finally reaching it because we have the new technological capabilities. We’ve got commercial crews that can make some of that possible in a way that shuttle and soyuz just simply couldn’t support.”