Intellectual Freedom Bill On A Fast-Track Through Florida Legislature 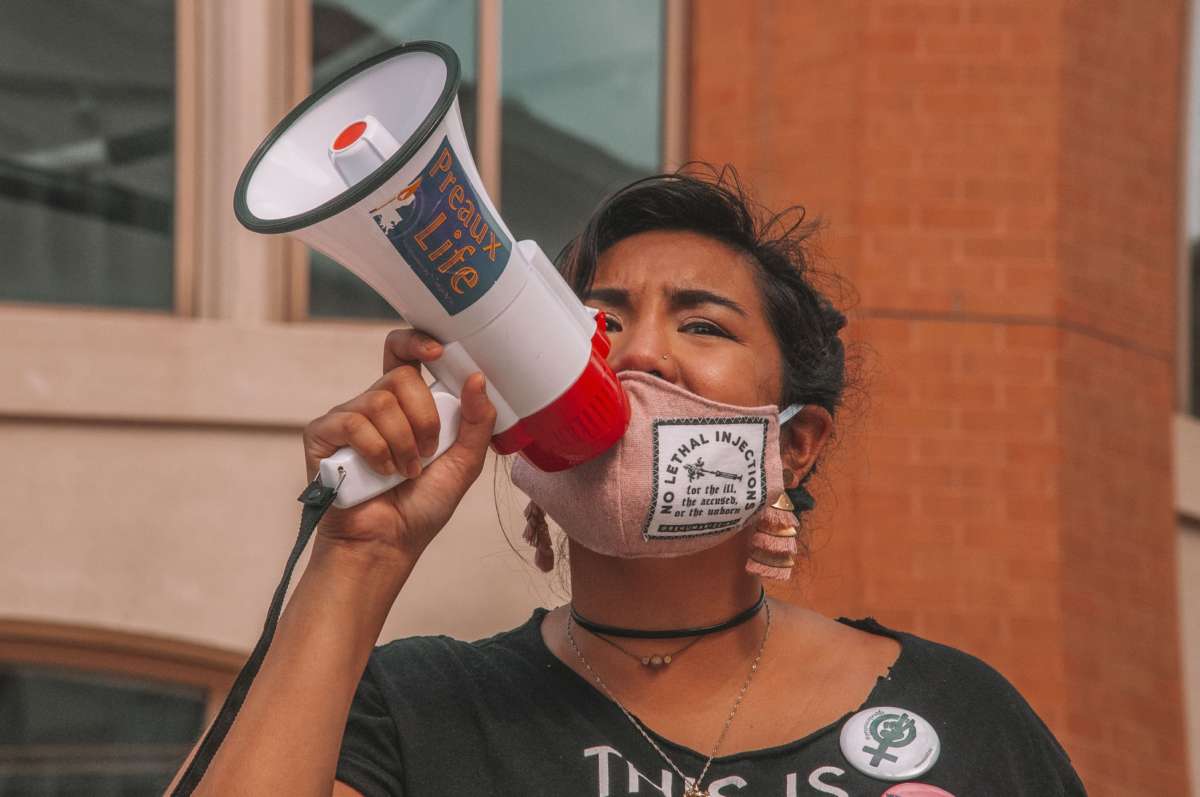 Free speech or muzzled expression? A bill requiring public colleges and universities to survey students on “intellectual freedom and viewpoint diversity” is on the fast-track.

It cleared a key Senate Committee Tuesday on a party-line vote, and comes amid national conversations on free speech, cancel culture and the limits of the First Amendment.

Democratic Senator Tina Polsky says the bill is a solution in search of a problem. Longtime business lobbyist Barney Bishop says the proposal is a prevention measure:

Polsky: “Can you give me an example…in Florida…where a professor jammed their political views onto a student?”

Bishop: “Senator, I’ll do my best to find it. The issue isn’t to really prove it happened. The issue is to prove it never really is allowed to happen.”

The proposal has been filed in previous years, but appears to be moving faster after November elections that ushered in more and more conservative Republicans.