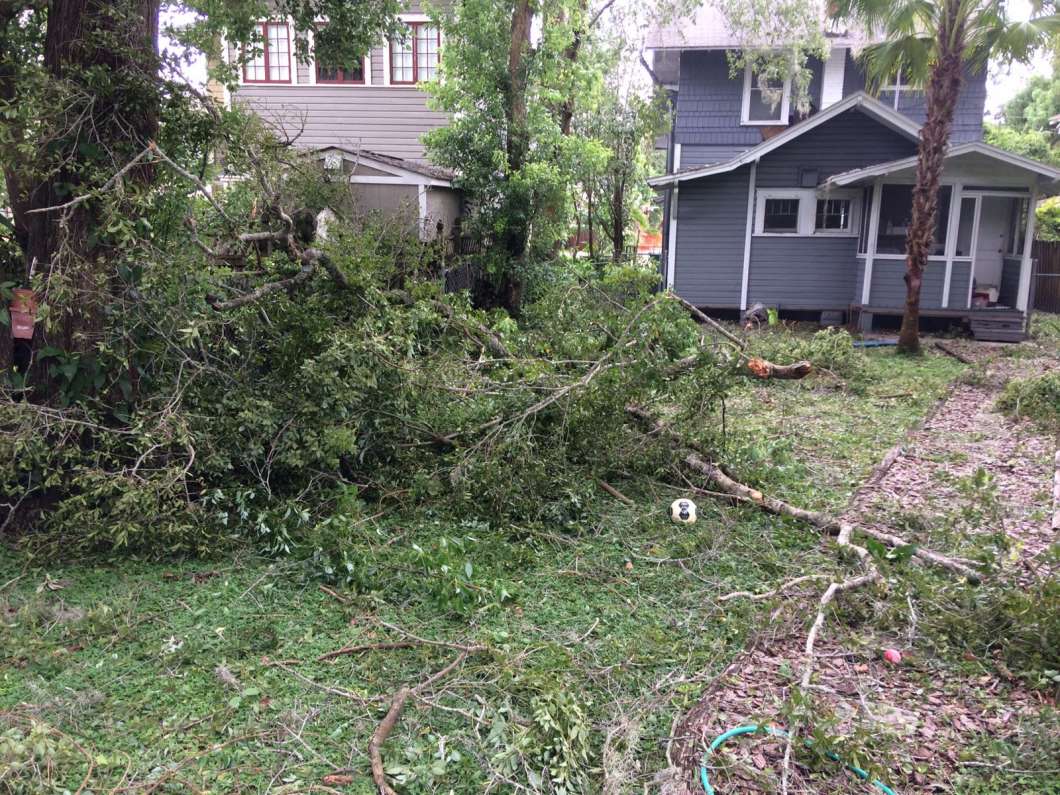 As the 2018 hurricane season reaches its peak with three named storms spinning in the Atlantic Ocean, property insurers say they are prepared if a storm were to hit Florida this year.

Insurance companies want to remind customers to double check their coverage before a storm approaches, to avoid unexpected costs following a disaster.

Hurricane deductibles are often quite high and are typically separate from standard deductibles for other claims.

Additionally, flood claims are not covered by homeowners or renters policies, and flood insurance takes 30 days to kick in, making it too late to purchase once a storm is near.

Insurance Information Institute spokesperson Lynne McChristian says many consumers get surprised following a storm when they find out they are underinsured.

“Learn from the past disasters. The biggest lesson we should have learned from last year is the importance of being insured to the rebuilding cost of your home, not the real estate value. Also, there’s a very important need to have flood insurance.”

McChristian says about 60 percent of Florida homeowners have no flood insurance policy to cover losses from rising water.

Insurers say any losses suffered in the Carolinas and elsewhere due to Hurricane Florence’s expected arrival later this week should not cause increased premiums in Florida.