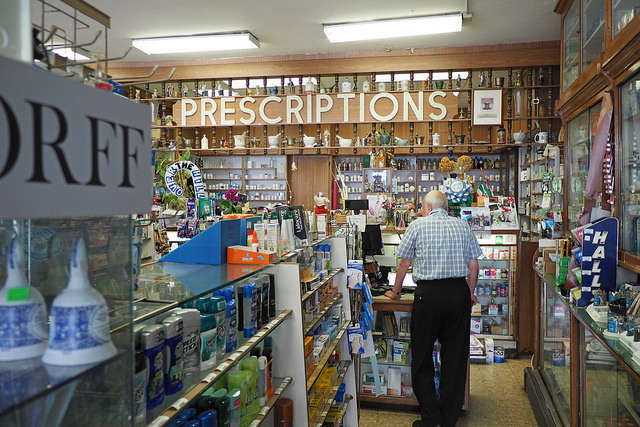 A report on healthcare access found the number of uninsured patients is on the rise in the 17 states that haven’t expanded Medicaid.

A Georgetown University Center for Children and Families’ report found as many as 37 percent of low-income Floridians living in non-metropolitan areas were uninsured. That represents a drop in the number of people covered by 16 percentage points since 2008. Expanding Medicaid doesn’t just mean adults are covered said the Center’s Director Joan Alker.

The Medicaid expansion debate has heated up on the campaign trail with Democratic gubernatorial nominee Andrew Gillum campaigning for expansion, and Republican gubernatorial candidate Ron DeSantis’ platform is against expanding the program. Both arguments come down to finances: proponents say it will cut costly emergency room visits, while opponents say premiums will rise in the long-term.

A Kaiser Family Foundation study found only about 21 percent of Florida’ state funds are used to support Medicaid, leaving about 384,000 in the coverage gap.