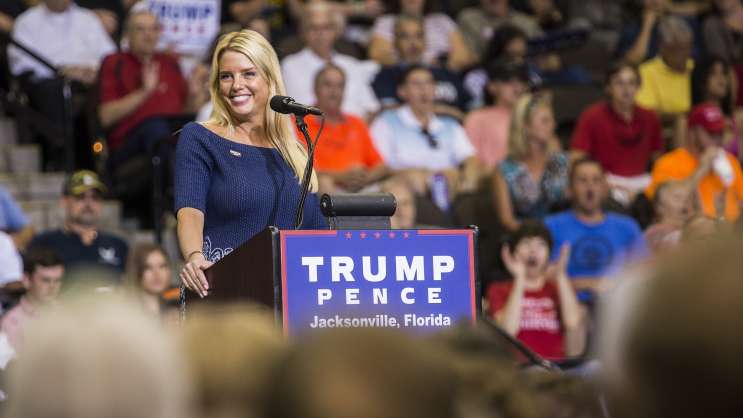 The complaint stemmed from scrutiny last year over a $25,000 campaign contribution Bondi received from Trump in 2013. Bondi asked for the donation around the same time her office was being asked about a New York investigation of alleged fraud at Trump University. The investigation followed numerous complaints filed against Bondi by a Massachusetts attorney.

A prosecutor working for Russell’s office concluded that there is no reasonable suspicion that Trump or Bondi broke Florida’s bribery law.