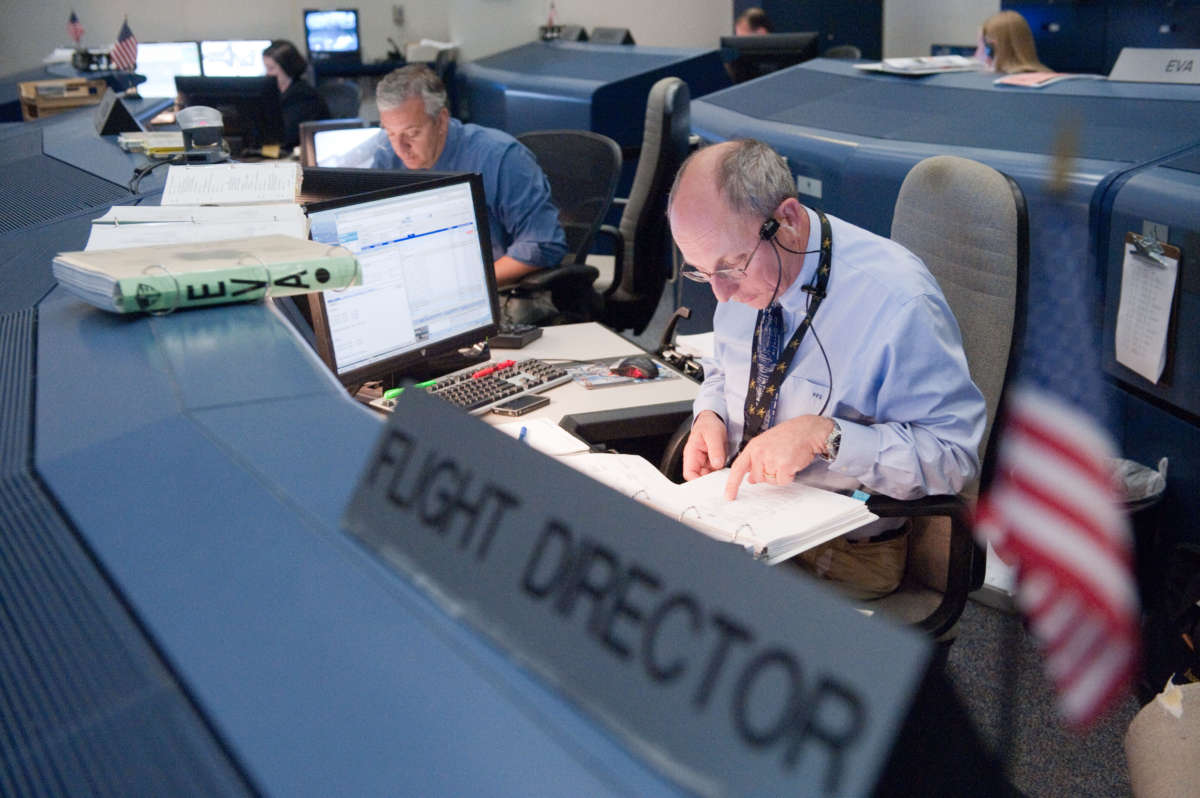 NASA’s Mission Control Center is responsible for the safety of its astronauts and space hardware. It takes a special kind of person to take on that responsibility. NASA’s flight controllers and directors are there in the MCC 24 hours a day, 7 days a week keeping our astronauts safe and helping them conduct on-orbit science and maintenance.

When he retired from NASA in 2013, Paul Dye was the longest serving flight director, tallying 39 missions during his tenure.

His new book Shuttle, Houston: My Life in the Center Seat of Mission Control chronicles his four decades in aviation and takes us behind the scenes to NASA’s Mission Control Center in Houston, Texas.

We’ll talk with Paul about his career and what it takes to be a flight director.