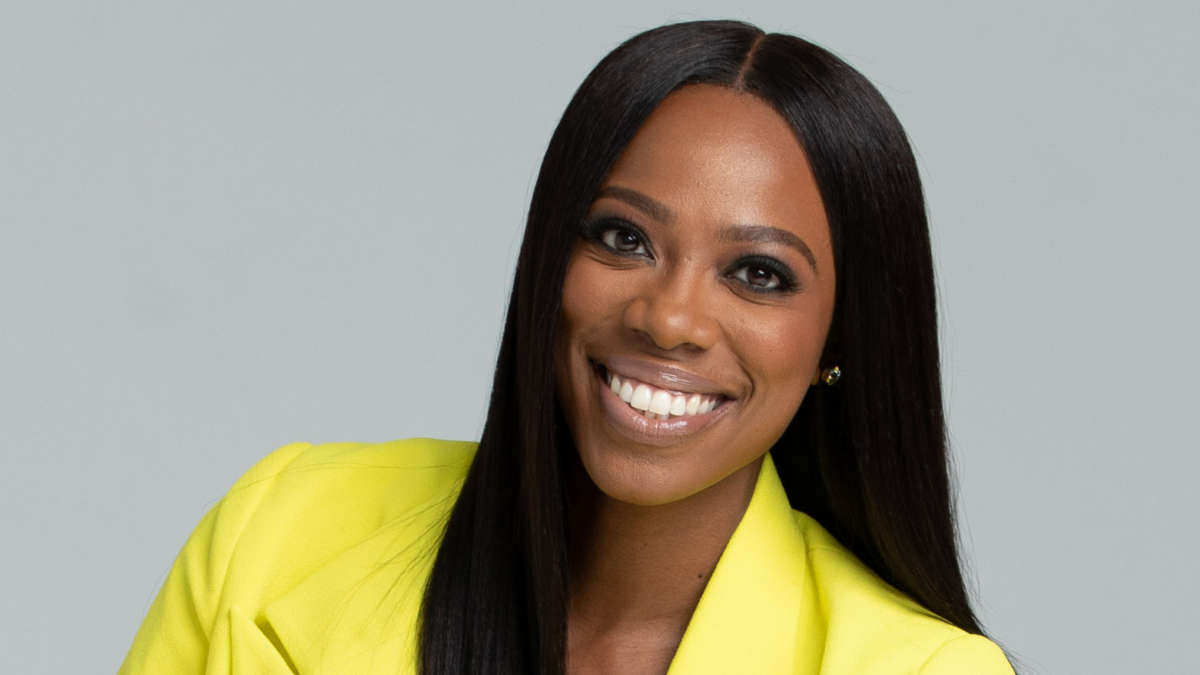 Yvonne Orji plays the part of best friend Molly Carter on the HBO series Insecure, but Orji will soon headline her own stand-up special in June called, “Mama, I Made It.” Orji talks to Sam about religion, getting her start in comedy at a Nigerian beauty pageant, growing up with strict immigrant parents and finding the humor in all of it.

Email the show at samsanders@npr.org.

This interview was produced by Jinae West and edited by Jordana Hochman.