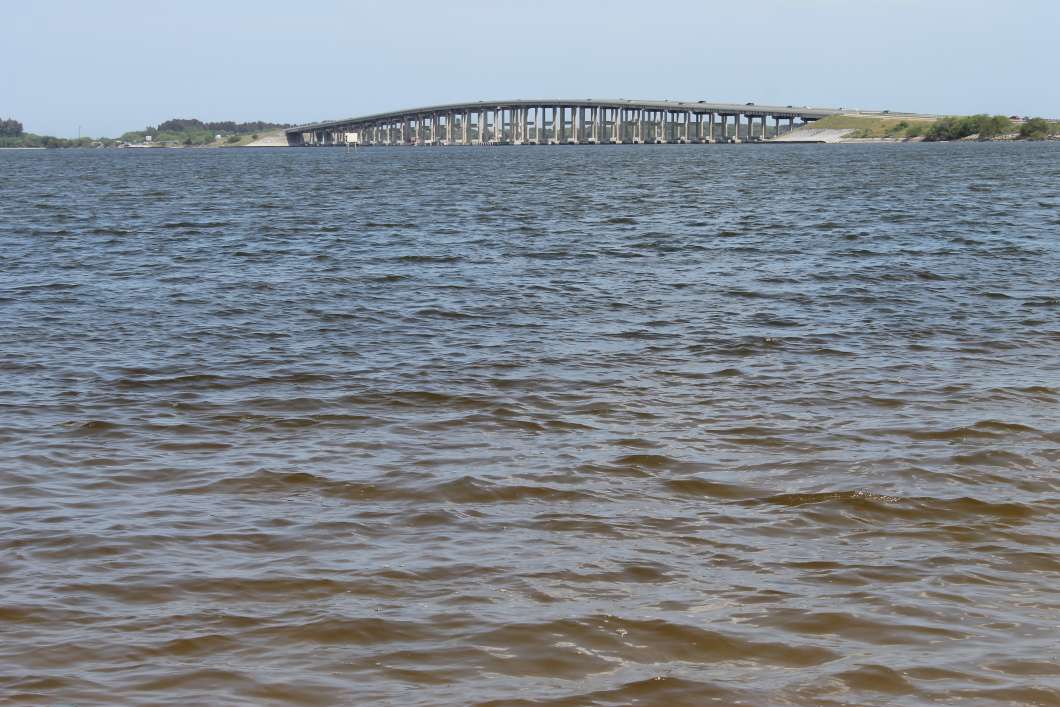 Indian River Lagoon shellfish have the highest-known numbers of microplastics in the world, and researchers want to know why.

Microplastics are plastics measuring less than five millimeters in length. The new research expands upon an earlier study of oysters in the Mosquito Lagoon, at the Indian River Lagoon’s north end.

“There were an average of over 16 pieces of plastic per oyster, which is really disgusting if you think about it.”

She says one theory is that with little ocean flow, the Indian River Lagoon is a place where microplastics can accumulate. Researchers want to know whether the problem spans the lagoon.