India Walton Could Become The First Socialist Mayor Of A Major U.S. City In Decades 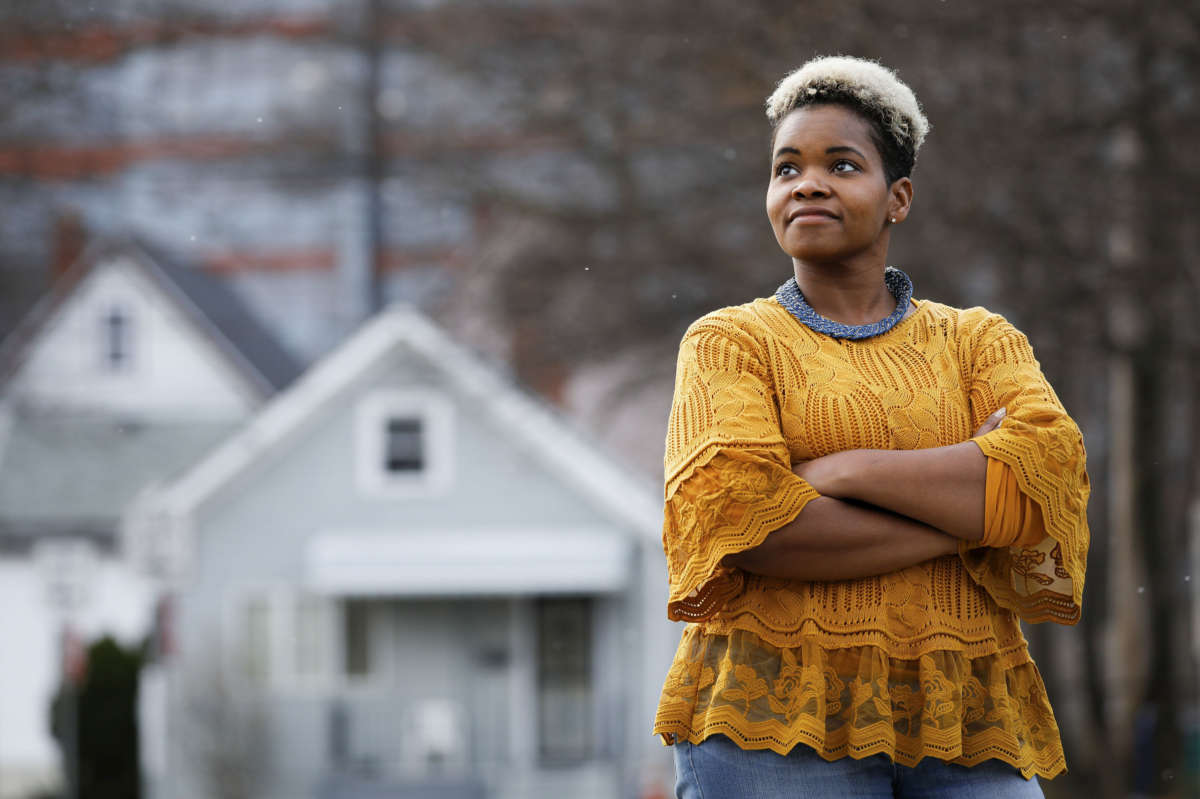 Walton, a progressive candidate who was endorsed by the Democratic Socialists of America, would also be the first female mayor of New York’s second-largest city if she wins the general election in November.

Walton, 38, had a seven-point lead over Brown with all in-person votes counted. The Associated Press called the race for Walton on Wednesday morning, but Brown did not immediately concede the race, suggesting he would wait for the rest of the votes to be tallied, according to Spectrum News reporter Ryan Whalen.

Erie County election officials still had not counted any provisional votes or absentee ballots, which can be accepted up to seven days after the election if they were postmarked by Election Day.

Republican Commissioner Ralph Mohr told NPR that as of Wednesday morning, the county had received about 1,500 absentee ballots, roughly the size of Walton’s lead.

The winner of the primary typically becomes mayor

No Republicans ran in the primary election for mayor. In Buffalo, a strongly Democratic city, the winner of the Democratic party typically goes on to win in the general election.

Walton, a nurse and community activist, claimed the win Tuesday evening during an election night event with supporters.

“This victory is ours. It is the first of many,” Walton told the crowd. “If you are in an elected office right now, you are being put on notice. We are coming.”

Walton was also seen celebrating in an emotional phone call with her mother that was captured on video by The Buffalo News.

“Mommy, I won. Mommy, I’m the mayor of Buffalo. Well, not until January, but, yeah.”

Her win would mark a milestone

Alexandria Ocasio-Cortez, the progressive New York City congresswoman, tweeted out her support for Walton on Tuesday.

“[Walton] became a mother at 14 years old. She earned her GED while pregnant w/ twins. She graduated, became a registered nurse, & then a representative in her union, 1199SEIU. Then directed a Community Land Trust,” Ocasio-Cortez wrote. “Tonight it seems Buffalo may be making her Mayor.”

If Walton is able to win November’s general election, her victory would mark an important milestone for progressives as they look to reorient Democrats away from positions that those in the left wing of the party say are too moderate. No socialist has served as mayor of a large U.S. city since former Milwaukee mayor Frank Zeidler, who left office in 1960, according to Politico.

During her campaign, Walton vowed to cut $7.5 million from the Buffalo police department by not having officers answer mental health calls or enforce minor traffic violations, according to the Buffalo News. She proposed using the savings to fund initiatives to bolster youth employment, reduce crime and increase affordable housing.

She has also vowed to provide financial support to landlords and strengthen protections for renters as well as increase funding for the public school system.