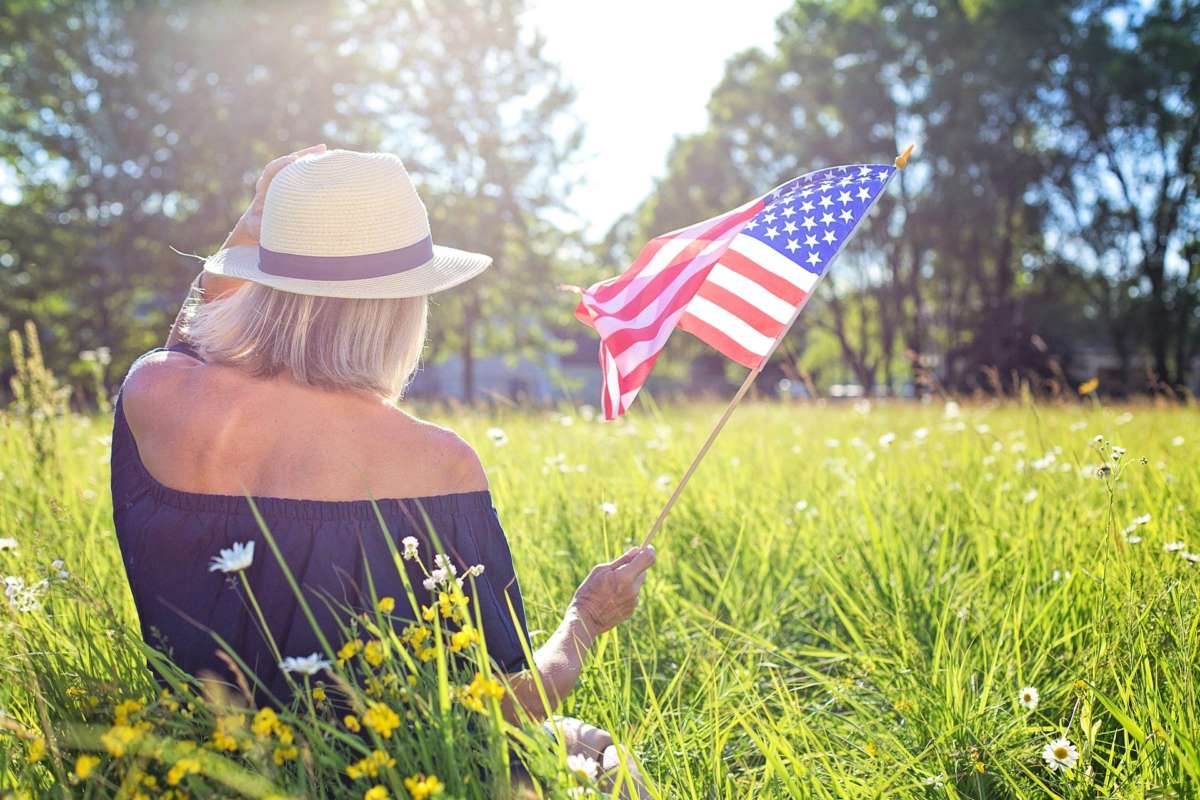 Central Floridians returned to the polls on Tuesday for the first time since the presidential election in 2020.

& congratulations @NicoletSpringer for a powerful campaign & uplifting the many issues we care about but get ignored. Thank you for running.💛

Voters went to the polls on Tuesday throughout Central Florida, and in Orlando and Oviedo re-elected incumbent candidates in some hotly contested races.

Commissioners Jim Gray, Robert Stuart and Regina Hill will continue to serve the City of Orlando for another four years.

In Oviedo, Megan Sladek will remain mayor for another two years with almost 68 percent of the vote.

In both Orange and Seminole counties voter turnout was low, with only 22 percent of eligible voters casting a ballot in Seminole.