In The U.S., Google Searches For ‘Dating’ Have Reached A 5-Year High 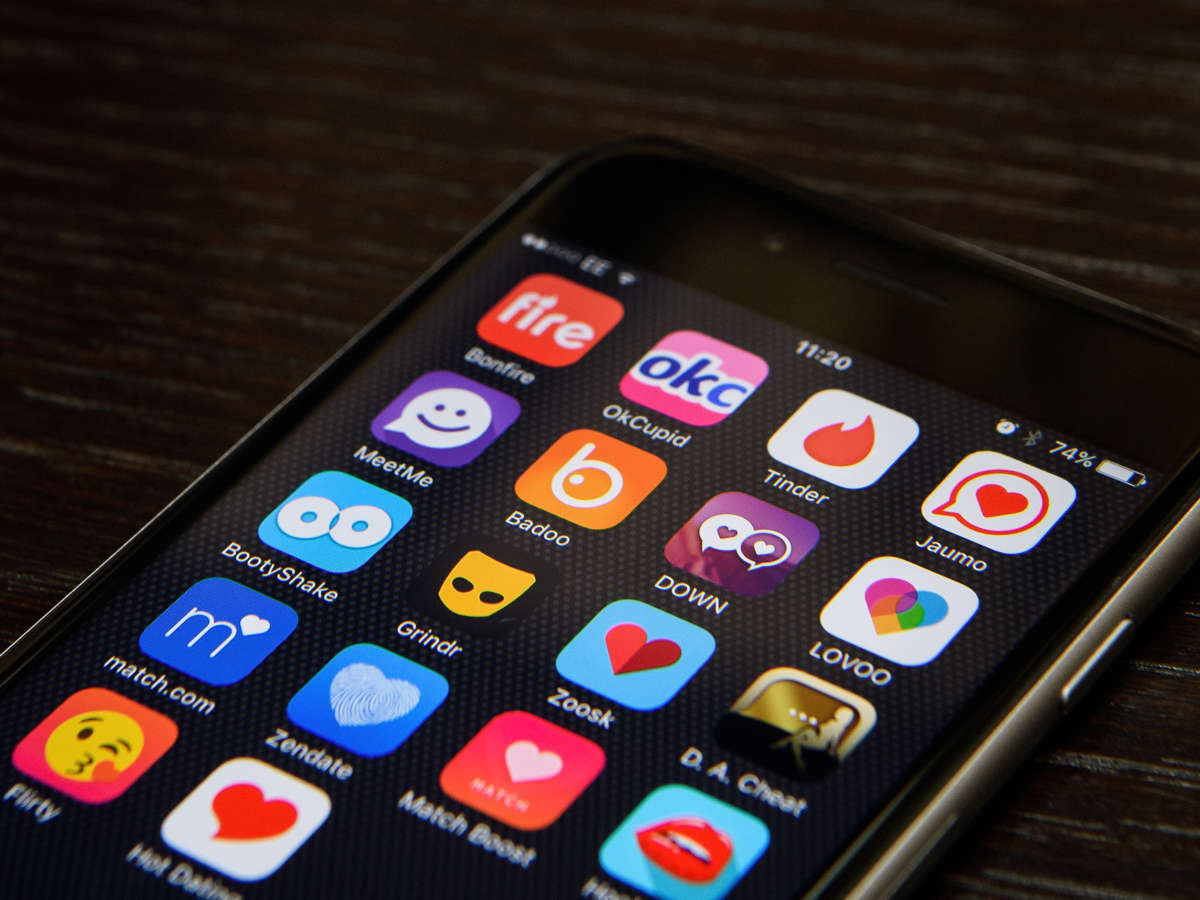 A selection of online dating app logos are seen on a mobile phone screen. Google searches for "dating" have jumped to a 5-year high.
Image credit: Leon Neal

It’s the middle of what has already been dubbed a “Hot Vax Summer,” and whether you’re hesitant about getting back out there or ready to flirt, trending Google searches reveal that dating is definitely on our minds.

Google tweeted last week that search interest in dating had reached a 5-year high in the U.S. In some parts of the country, the topic is especially popular. “How to date” was the most searched in Washington, D.C., last week, Google says.

Dating apps are feeling the love

Several dating apps predicted the spike in dating interest back in the spring, dubbing the upcoming season the “Summer of Love.” According to Dana Balch, a spokesperson for Tinder, the app has seen some of its highest swiping days this year.

“I think this is really coming from a place where people want to connect with others during a time when they’ve felt isolated,” she told NPR.

Dating apps make it easy to see who in your location is looking for a match, and now even offer ways to share vaccination status. Searches for “top dating apps 2021” boomed over the past month, according to Google, jumping 3,400%. According to mobile market database App Annie, Tinder, Bumble, and Hinge are all currently in the top 50 grossing apps on iPhones.

And the trends aren’t exclusive to younger demographics. Over the past month, the search term “dating apps for older people” rose 3,500%, according to Google.

Hinge CEO Justin McLeod also predicted on NPR’s Morning Edition in May that summer 2021 would see a dating boom, and said he believed video dating would remain a popular choice, even after the end of the pandemic.

And it would appear he was right. Searches for “virtual first date ideas” went up 450% last week, turning up results including virtual cooking dates, museum tours, and plenty of fun games to play online with a potential partner. Video options added to dating apps have also allowed for increased accessibility and safety, Balch said.

The results are in: vaccines are hot

The dating app Bumble reported seeing a spike in user comfort with in-person dates in states and cities where vaccination rates are higher.

“Historically, this is a time of year where the dating industry sees a considerable increase in activity and we’re experiencing that more than ever heading into this summer season,” Bumble CEO Whitney Wolfe Herd said in a June news release. “Daters are entering this ‘summer of love’ with more intentionality than ever before and are prioritizing safety, compatibility, and shared values as restrictions ease and vaccination rates increase.”

Balch said as soon as it was known that a vaccine would be available, the word was often found in public Tinder bios, where she said the platform has noticed a significant increase in boundary-setting upfront.

“Feeling comfortable being able to say, ‘I only want to meet someone if they meet this health care boundary that I have,’ and the ability of the vaccine that allows people to feel safer when going out together, definitely contributed to an interest in dating this summer,” she said.