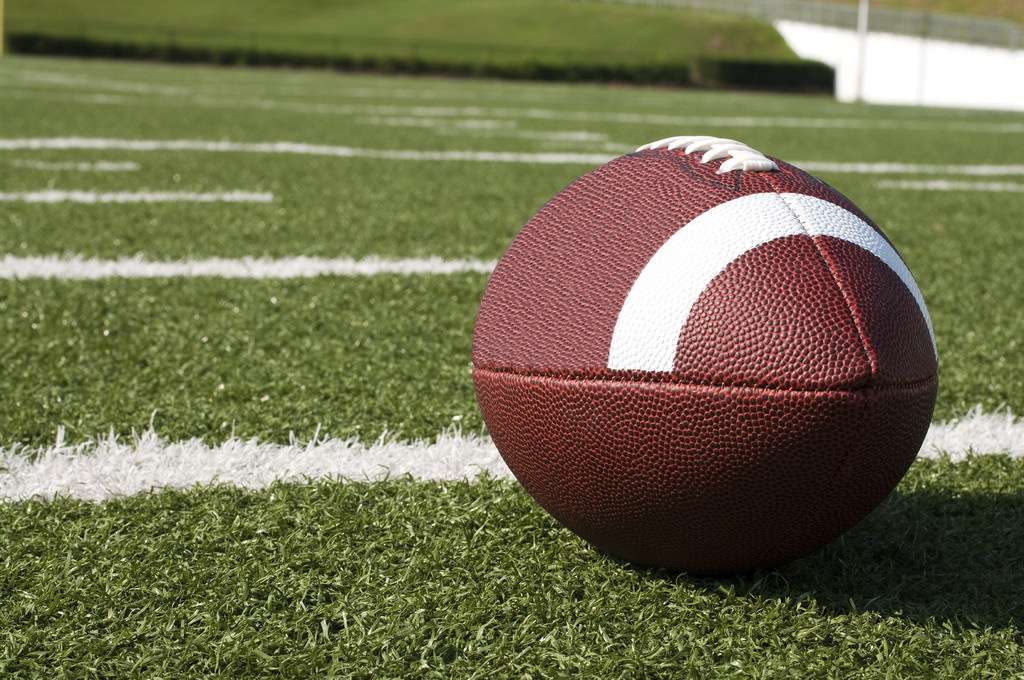 GAINESVILLE, Fla. (AP) — Florida and UCF have agreed to play a two-for-one series that begins in 2024 and concludes nearly a decade later.

It’s the arrangement the Gators wanted for years.

Florida athletic director Scott Stricklin got the deal he requested but only after former UCF AD Danny White left Orlando to take the same position at Tennessee.

White wanted a two-game, home-and-home series. Since UCF is not a Power Five school, Stricklin only would sign on for a two-for-one scenario or a neutral-site matchup.

Under the contract announced Tuesday, the Gators will host the Knights in 2024 and 2033. UF will play in Orlando in 2030.