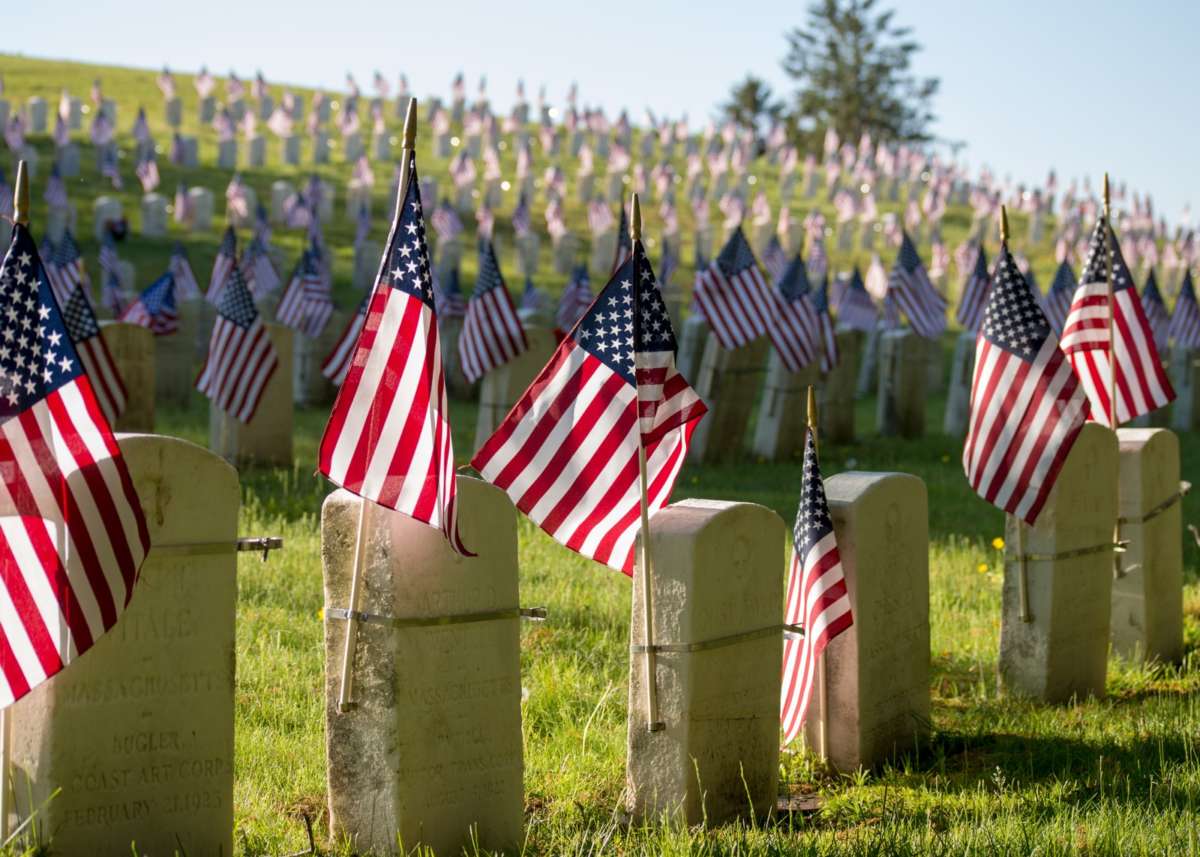 MIAMI (AP) — Police in South Florida are looking for suspects involved in a pair of shootings that brought a deadly start to the Memorial Day weekend.

A shooting early Sunday outside a Miami banquet hall killed two people and injured at least 20 others. The banquet hall had been rented out for a concert.

A police official says three people got out of an SUV and opened fire on the crowd outside. A separate shooting on Friday night killed one and injured six others about 13 miles away.

Authorities were calling on the public to help identify the shooters.