In ‘Sound Of Metal,’ Riz Ahmed Rages Against Silence 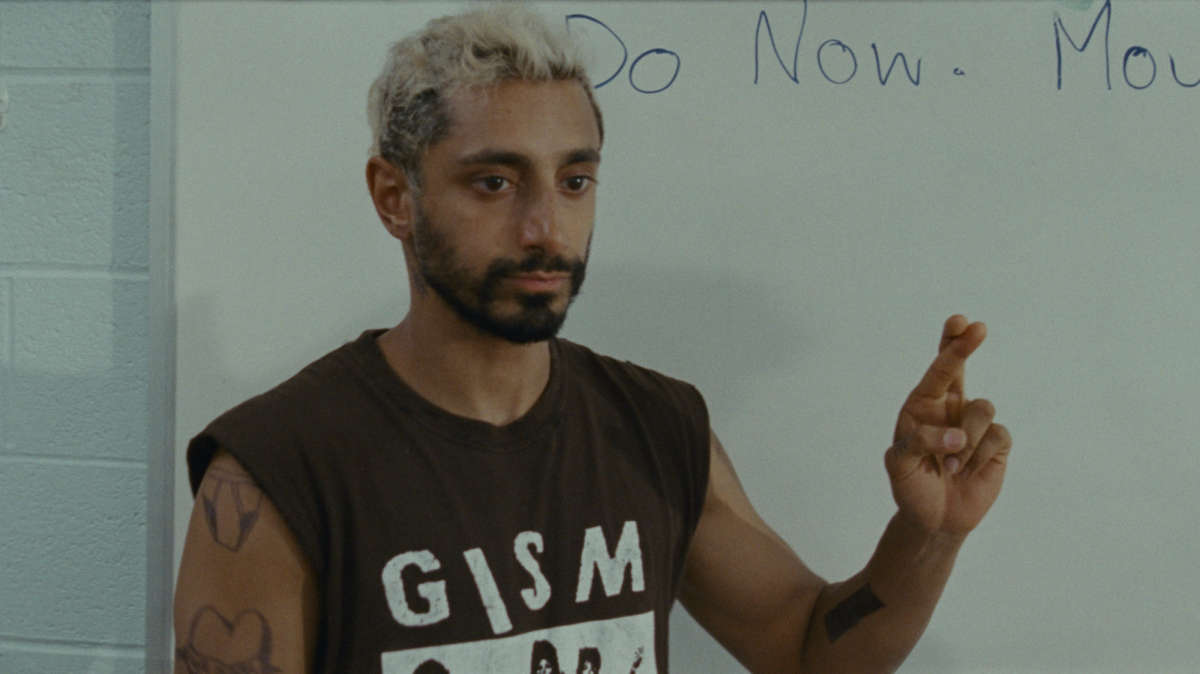 Sound Of Metal tells the story of a heavy-metal drummer named Ruben, played by Riz Ahmed. The film is nominated for six Academy Awards — including Best Picture, Best Actor, and Best Supporting Actor.

Ruben is in a band with his girlfriend, Lou, played by Olivia Cooke. They’re both recovering addicts who are on the road together when he experiences sudden hearing loss that changes every facet of his life. Lou checks Ruben into a rehab facility for deaf addicts, run by a man named Joe, who’s payed by Paul Raci. As Ruben is embraced by his new deaf community, he finds himself torn between his new life and his old dreams.

The audio was produced by Mallory Yu and edited by Jessica Reedy.