In Seminole County, fears about more flooding as Nicole nears 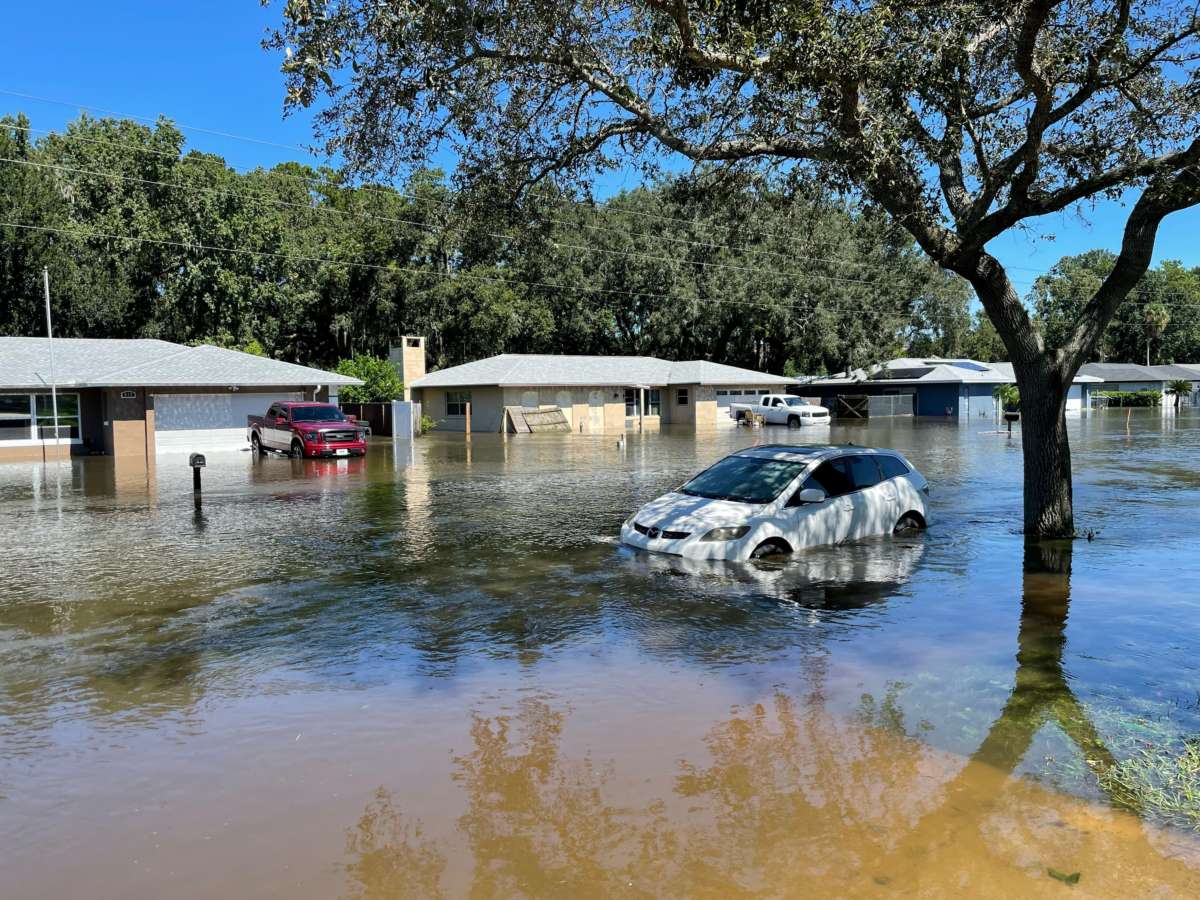 The area already was hard-hit by high waters after Hurricane Ian.

The St. Johns River remains in minor flood stage five weeks after Hurricane Ian. Tributaries still are clogged with debris, slowing the flow of high waters out to sea.

Seminole County Emergency Manager Alan Harris says Nicole is forecast to near the peninsula during a king tide. That would mean more water pushed up the river and into central Florida.

“Wind is going to play a big factor. So rain with the wind could push water into places where it wasn’t before.”

He is urging residents to take precautions like using sandbags.

Hurricane Watches have been posted for Florida’s Atlantic Coast. Forecasters now predict the storm will reach hurricane strength as it approaches the peninsula later this week.