In-Person Learning Only in Florida? Fried Says Not So Fast As Pediatric COVID Cases Surge in State 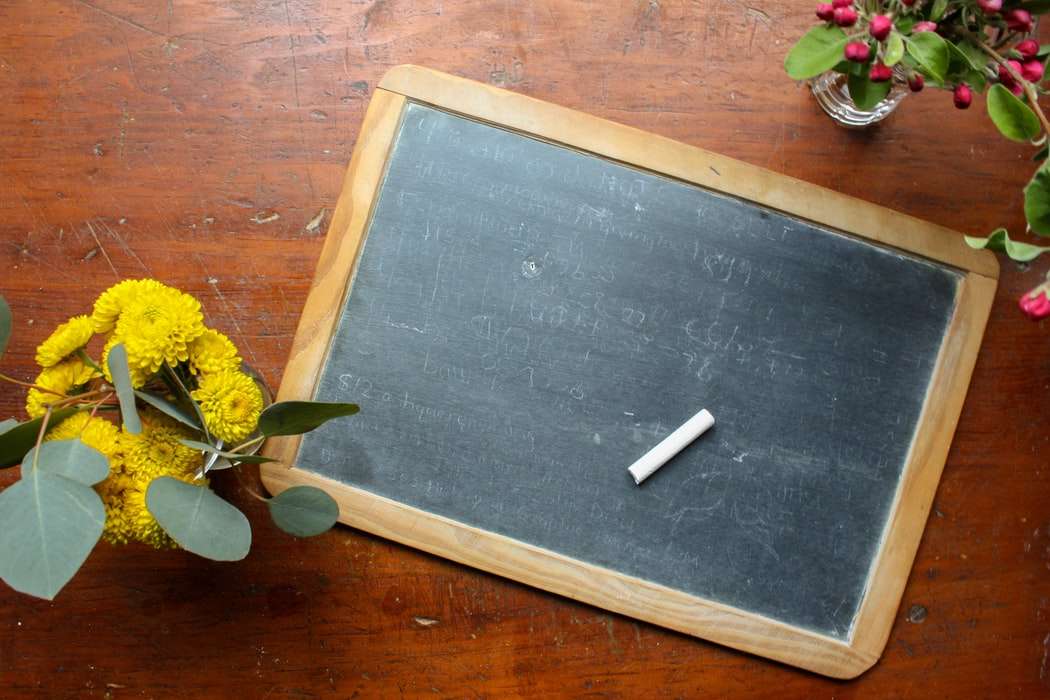 Fried says she’s worried about the chaos experienced by students and teachers as the highly infectious Delta variant continues to spread in schools.

She says her own family has already been impacted by these positive cases.

“And I know that last Friday. My sister received an email saying that my niece, one of the kids in my niece’s class tested positive. And then my sister had to wait all weekend to see if in fact my niece had to be quarantined.”

Fried says she’s gotten calls and emails from parents worried about the safety of their children as cases rise among kids and teachers.

And she says she’s gotten the same communications from teachers worried about being docked pay for missing school if they have to quarantine.

“What happens, I’m talking to the unions about their pay and their compensation, are they docked when there has been an outbreak in their classroom and maybe they’re negative and they can’t come back because they now need to quarantine?

Fried says at the very least, the governor should allow districts to pass mask mandates in schools.

More than 5,000 students are currently quarantined in Hillsborough Schools and three teachers died at Broward Schools within the first week of class.