In Nomination Hearing, Nelson Says His NASA Will Focus On Commercial Partnerships, Diversity and Climate Change 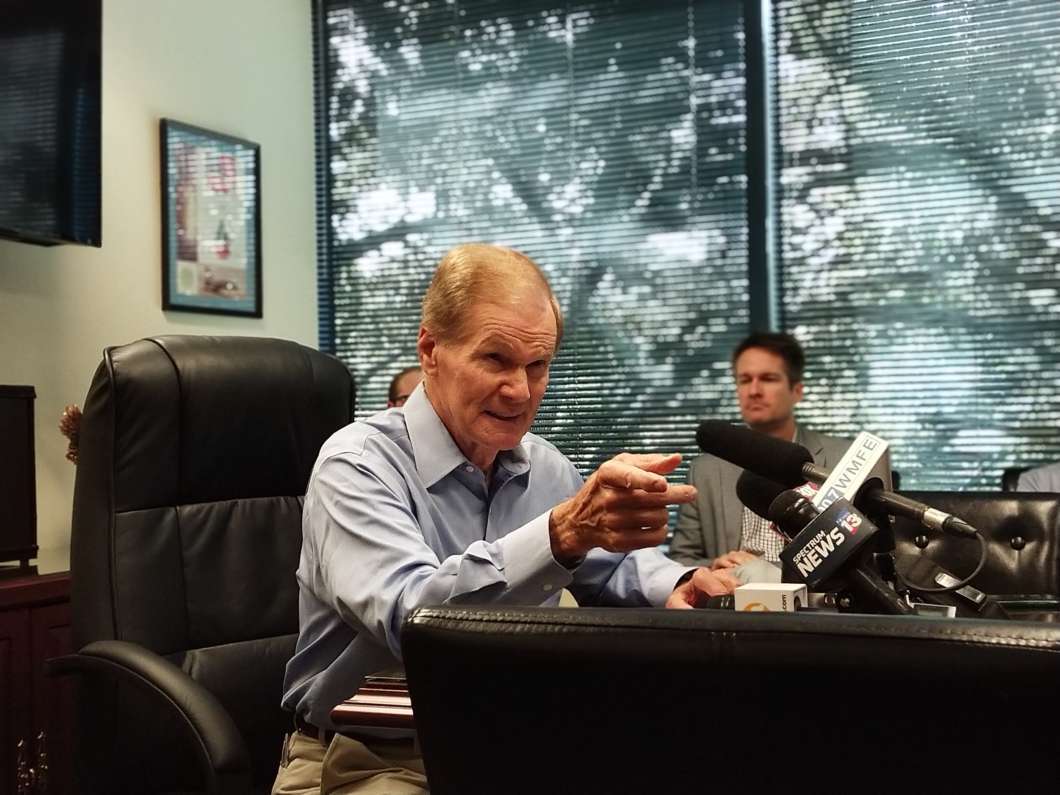 In the hearing, Nelson said a NASA under his leadership would continue the partnership with the private sector, launching NASA astronauts from the U.S. while also aiming to get humans to the moon and Mars.

He pledged a focus on gender diversity at NASA, touting President Biden’s choice to nominate former astronaut Pam Melroy to the deputy administrator position and the administration’s plan to nominate a female CFO.

Nelson also defended a White House budget request for $2.3 billion for climate change research and for NASA to invest in Earth observation missions.

“You can’t mitigate climate change unless you measure it and that’s NASA’s expertise,” he said. “Understanding our planet gives us the means to better protect it.”

Nelson championed NASA projects and steered funding to the state when he served in both the House and Senate representing Florida and the Space Coast. Responding to a questions asked by Republican Senator Rick Scott, who defeated Nelson back in 2018, Nelson said NASA will continue to build on Florida’s space-based economy.

“It’s a very robust future as we see more and more of this activity now. Americans on American rockets launching from American soil. That is all happening specifically at the Kennedy Space Center and the Cape Canaveral Space Force station,” he said. “We’re going to see more of these commercial activities.”

Nelson was introduced by another Floridian and former colleague Republican Senator Marco Rubio. “I can’t think of a better American alive to serve in this role,” said Rubio of the nominee, signaling bipartisan support for the nomination.

His nomination heads next to the full Senate floor for a vote. Witnesses from the hearing have until May 5 to answer any questions for the record for members before the committee sends the nomination to the floor.