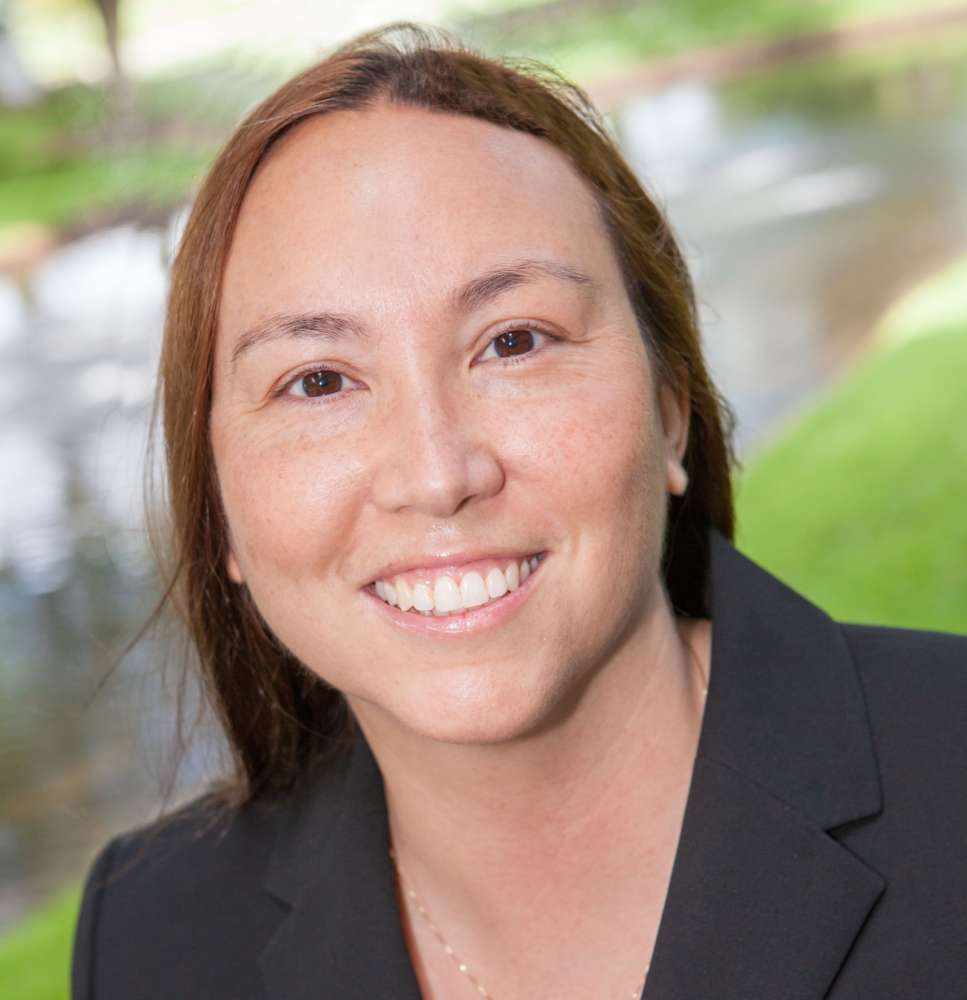 WMFE spoke with DeGennaro’s  colleagues and students about what she taught them, and how they’ll carry on her legacy.

Read their memories of her below.

Katherine Dorminy: Well, this is Kate. So I’ll go first, I guess.

She recruited me for her job to be honest, because she knew that her cancer had been back. I believe that was the third time out of four. And she felt like it would be best to have someone fulfill that role while she still worked here in other capacities.

And I just truly feel grateful for someone who was new to the position, new to a different organization, to have her kind of be my role model, and my mentor.

And I really just had to follow in her footsteps. To be honest, she did everything. Hundred percent, high energy, she made the most mundane Mondays and the worst, you know, challenges. She made them better.

She was a problem solver. She was positive.

In the face of insurmountable odds, she persevered. She battled cancer for five years, and she had numerous life threatening complications. And she fought through all of them.

And every time I thought there was no chance that Joyce was going to survive, and, you know, survive an admission, she just was back in the office the next week. I’ve just never met somebody who can bounce back so quickly from critical illness.

You know, people here at UCF pleaded with her to take some time off and focus on herself. And she never did.

She spoke often about God’s plan for her. And she said she didn’t have time to dwell on her troubles.

I think she knew her days were numbered. But she was on a mission. And God was using Joyce to teach people about him and to demonstrate love, and to teach hundreds of nurses, if not thousands, of nurses, how to provide exceptional care.

She was kind of the first impression we got of the entire College of Nursing, and I’ve never felt so welcomed and so safe. And so just, she took care of us. We did reviews on Friday nights, you know, after class and we had her phone number if we needed to call her for different things.

She gave nursing, especially for us during this time, because it’s a hard time to be starting in this field. And I think she really brought the humanity into it.

And it’s amazing that she did that, like I will never ever see a patient as just a patient. I’ll see them as someone’s mom, someone’s sister, someone’s friend, someone that you care about. And it’s a lot thanks to her.

I mean, she made us realize that you have to treat people as best you can every day when you’re a nurse because no matter what you’re going through, they’re going through something and that’s something that I can speak for my entire class that all of us will carry forward.

And we’re just starting in nursing, so we have decades to live out her spirit and to embody what she would have done had she gone back to nursing.

Listen to the full conversation by clicking on the clip at the top of the page.