In ‘Marry Me,’ Jennifer Lopez feeds you a slice of Valentine’s Day comfort food 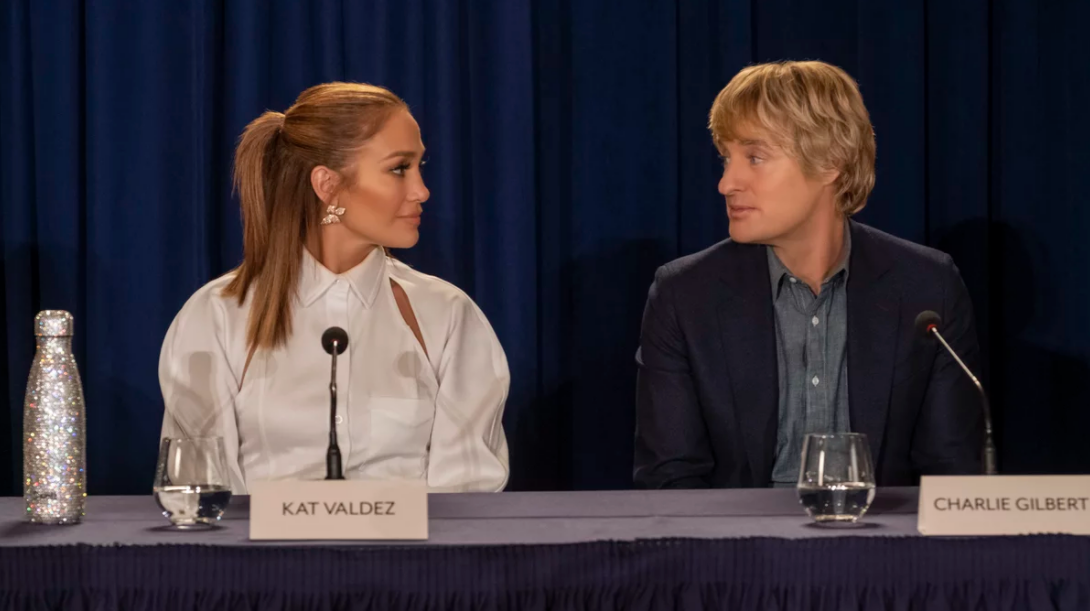 In the romantic comedy Marry Me, Jennifer Lopez plays as a pop star who is set to marry a singer played Maluma. The wedding is supposed to take place on stage as part of an elaborate publicity stunt, but she learns her fiancé has been cheating on her. Devastated, she decides to marry a man in the crowd, who is played by Owen Wilson. You can find it in theaters or streaming on Peacock.

Vote for the BEST best picture Oscar winners at npr.org/bestpicture

Audio was produced by Rommel Wood and edited by Jessica Reedy.