In Florida city, hackers try to poison the drinking water 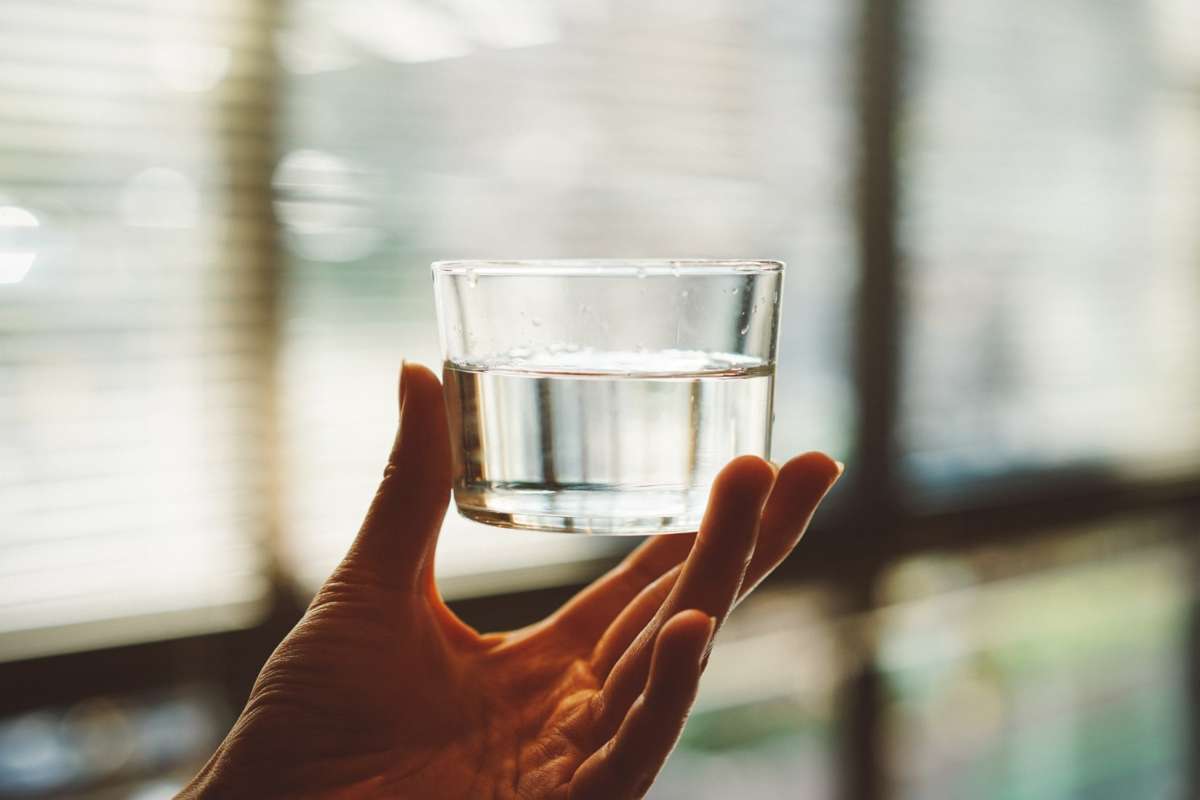 Authorities say a hacker gained access to a Florida city’s water treatment plant in an unsuccessful attempt to taint the water supply with a caustic chemical. Pinellas County Sheriff Bob Gualtieri said Monday that someone was able to breach a computer system for the city of Oldsmar’s water treatment plant on Friday. The hacker briefly increased the amount of sodium hydroxide by a factor of more than 100. The sheriff said a supervisor saw the chemical being tampered with and was able to intervene and reverse it. Officials say the city’s 15,000 residents were not at risk. Investigators said it wasn’t immediately clear who was behind the attack.