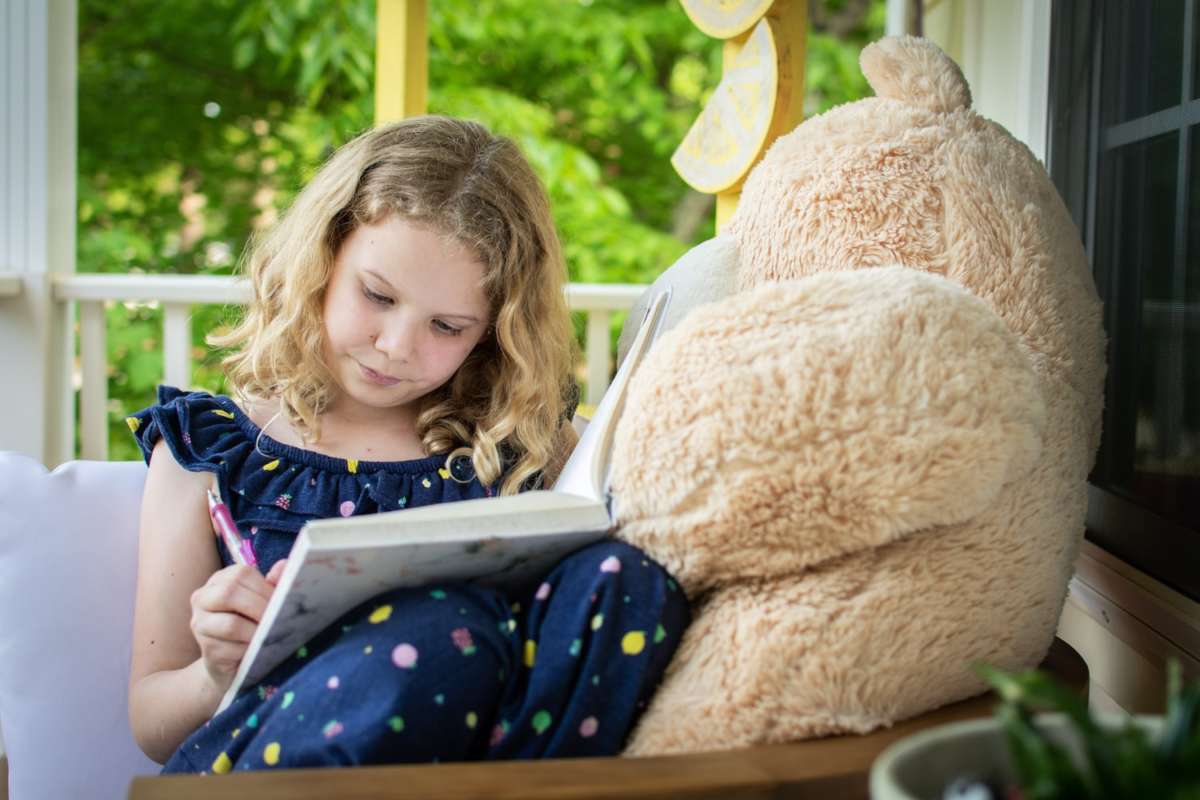 Across Florida, third graders scored lower on state language arts tests compared to before the pandemic. But the drops weren’t as steep in districts where more students returned to classrooms in person. That trend holds true in South Florida — with one exception.

Two years ago, 70% of third graders were reading on grade level, but that dropped by 12 percentage points this spring. Even though nearly all students in Monroe County went back to learning in person when schools reopened in the fall.

As is often the case, the small district in the Keys is an outlier. Statewide, districts where more students came to school in person instead of studying online fared better on the annual state exams.

Miami-Dade and Broward saw more modest drops in pass rates. That’s with a majority — although not a strong majority — of students in each district returning to their classrooms.

And Palm Beach County was one of only a dozen in the state that didn’t lose ground. The district maintained its 54% pass rate from 2019. More than two-thirds of students in the district took classes face-to-face.