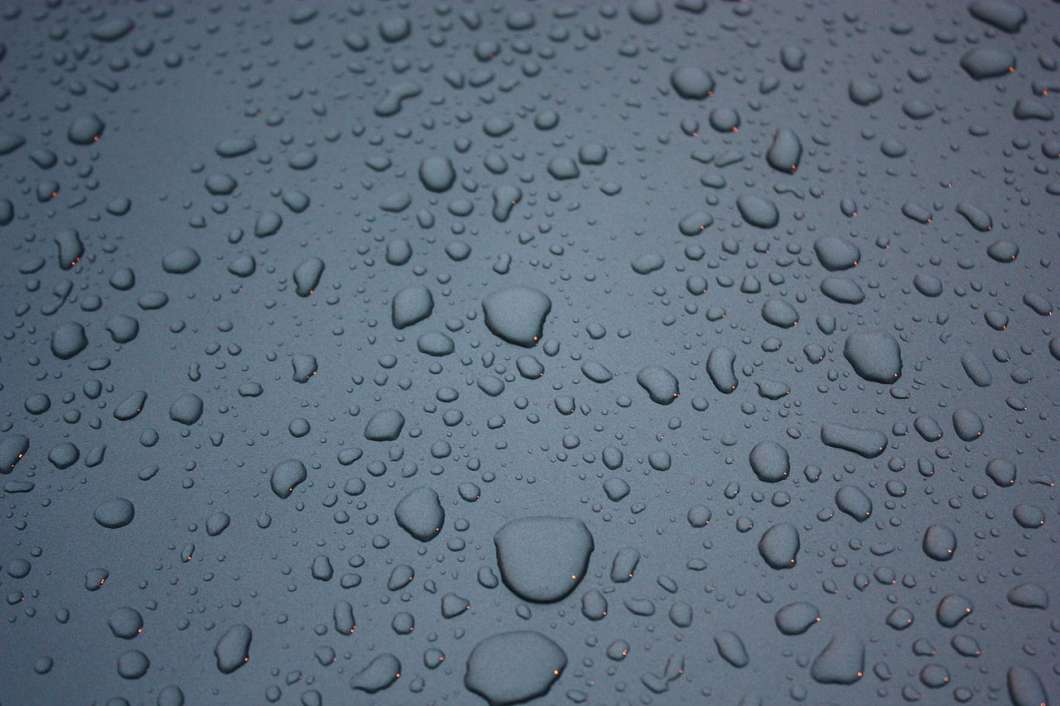 It’s been an unusually dry few months in central Florida.

Rain totals are down across the region since the beginning of October despite Hurricane Matthew, the first major hurricane to hit the state in more than a decade.

Daytona, Leesburg, Melbourne and Sanford each received less than an inch of rain in December. Orlando received two inches.

Lascody says conditions are similar across the state.