In a first for Orange County sheriff, genetic genealogy leads to murder arrest 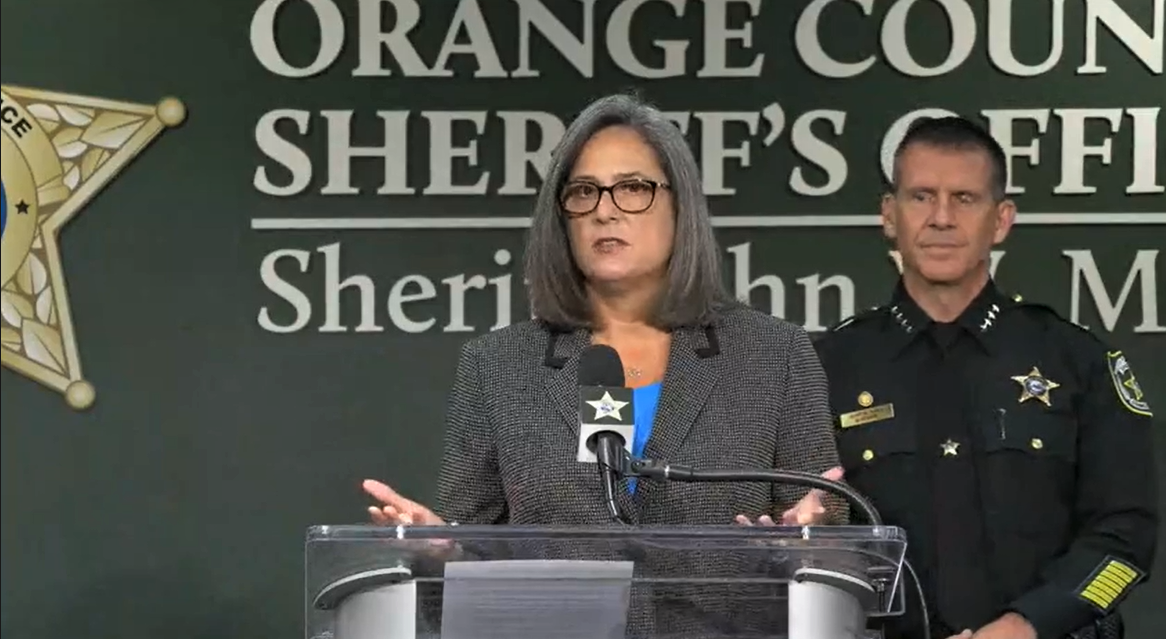 Debbie Abney, who runs FDLE's genetic genealogy group, says that technique narrowed a blood sample down to three brothers. A local detective took it from there. Image: OCSO via Facebook

It’s the first time the Sheriff’s Office has used these public databases to help make a murder arrest.

Twenty-five years ago, investigators found drops and smudges of blood from an unidentified person throughout the Lil’ Champ store.

Now, the DNA in that blood has been key to homing in on three brothers, including the suspect, 54-year-old Kenneth Robert Stough Jr. of Eustis.

Debbie Abney, who runs the genetic genealogy group for the Florida Department of Law Enforcement, says investigators used FamilyTree and GEDMatch.com, where law enforcement can access your data if allow that or don’t opt out.

Stough had lived near Paquette and previously worked at the store. Investigators used DNA from beer cans he threw away and got a match.

He denied involvement but was arrested this week on first-degree murder.