In ‘A Burning,’ Striving, Dreaming And Joking In The Face Of Oppression 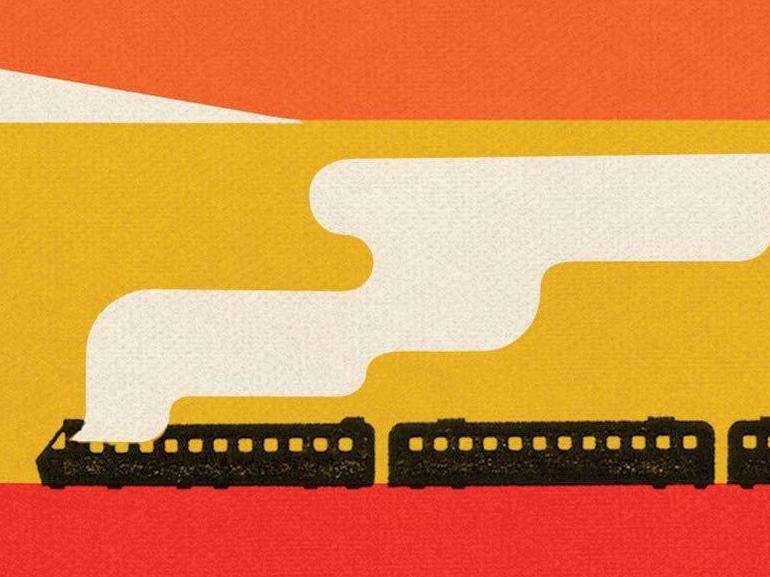 Megha Majumdar’s debut novel, A Burning, is set in modern-day Kolkata, India, and suddenly sounds breathlessly contemporary in the United States, too — a landscape of lockdowns, curfews, fires, and anguished posts on the internet.

It begins with a young woman named Jivan, scrolling through social media accounts of a gruesome terrorist attack near her neighborhood: flaming torches thrown into the windows of a halted train, its doors locked from the outside.

On Lovely, one of the book’s other narrators

Lovely is a hijra, which is a specific social category at the intersection of gender and class in India. And in some ways, Lovely is revered because she is thought to belong to this community which has a closer connection to the divine. So she is invited to bless newborns and bless couples at their wedding, but at the same time she is marginalised in such complex ways. And I wanted to see how this person can still hold on to a wild dream. Lovely’s dream is to be a movie star, and no matter how the society around her tries to shame her, she doesn’t accept that shame.

On Lovely’s relationship with Jivan

You know, English in India holds such baggage, and I wanted to bring that into the book. It is, of course, the language of the coloniser. But if you’re growing up in India, you are constantly told that English is the language of moving up. It’s the language of the future. And so Lovely holds this aspiration. And she wants to learn English and she becomes close friends with Jivan. But in the end, that friendship as tender and hopeful and good as it originally is, comes to be a kind of severe test. It comes to be Jivan’s undoing in some ways and a real moral test for Lovely.

On similarities between the U.S. and India right now

I think what feels remarkable to me right now is that I started writing this book several years ago, paying attention to how the state’s systems of oppression bear down upon marginalized groups. And here we are, you and I, chatting today when the mood in the U.S. is so remarkably similar. And the parallels between India and the U.S. are stunning. I mean, there are scholars and journalists who have written about the links between Hindu nationalism and white supremacy.

This story was edited for radio by Ned Wharton and Hadeel Al-Shalchi, and adapted for the Web by Petra Mayer.