In 66 days, Florida goes from optimism to uncertainty 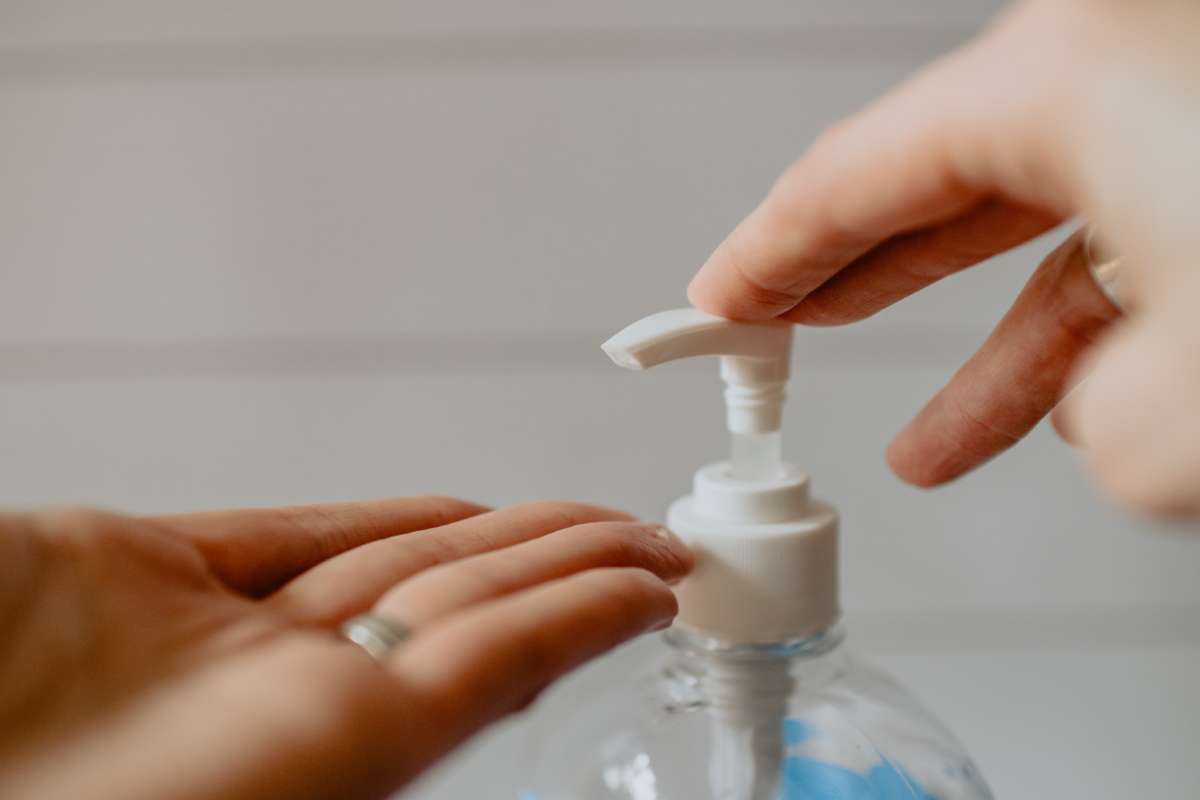 TALLAHASSEE, Fla. (AP) — The Florida Legislature ended its annual session with an air of uncertainty.

The mood Thursday was a far cry from the optimism lawmakers had 66 days earlier when they arrived in Tallahassee.

The House and Senate unanimously approved the state’s $93.2 billion budget on Thursday, six days after they were originally scheduled to go home.

Other bills passed during the session include measures restricting abortion, raising teacher salaries and fighting algae.