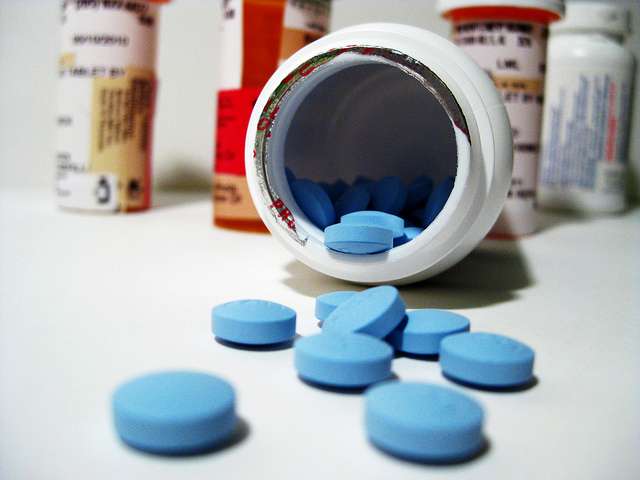 Florida Sens. Bill Nelson and Marco Rubio’s introduced the Protecting Newborns from Opioid Abuse Act on Thursday. It would set up a new system of collecting information around mothers and babies affected by Neonatal Abstinence Syndrome, and sharing it with the Center for Disease Control and Prevention.

There’s been a five-fold increase in these births from 2000 to 2012, with more than 22,000 babies being born with symptoms of withdrawal.